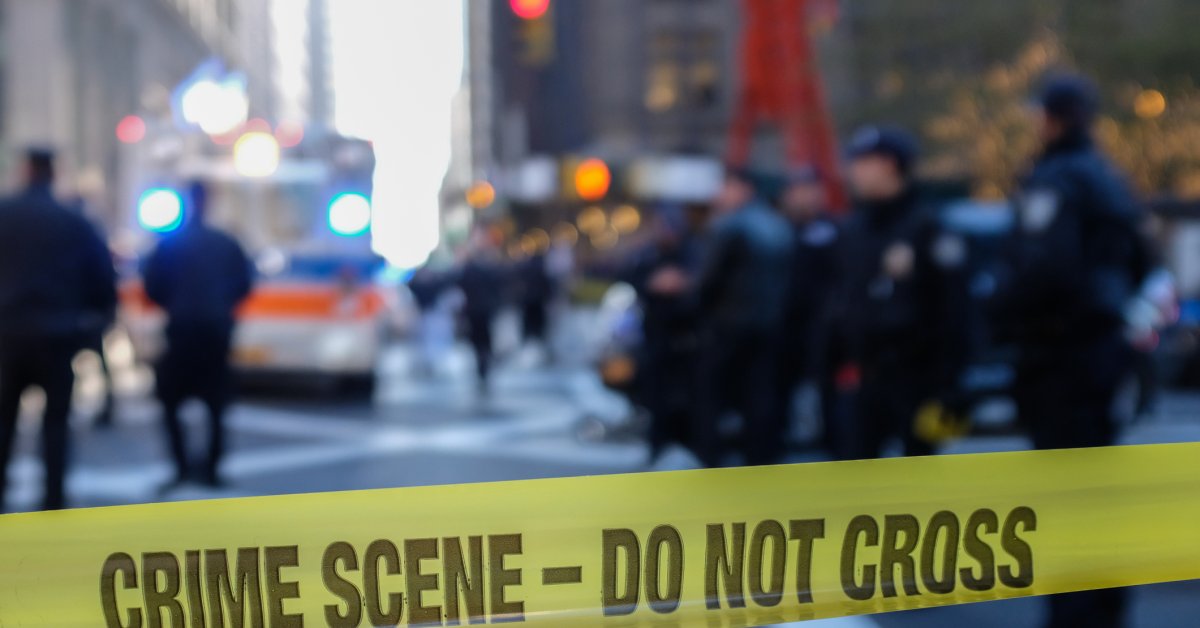 Many americans don’t know that the US police are allowed to lie about the evidence to the person they bring into the station for questioning. This is illegal in most western countries. Strangely, they are even allowed to lie to children. Try explaining that to the parents.

This deception has tricked many innocent people into confessing to crimes they did not commit. “We have pictures of you that night,” “Your shoe prints were at the crime scene,” “Cell phone records show you were there,” “You failed a polygraph,” “Your DNA was on the victim,” and “Your friend said she wasn’t with you like you said” some common but specific examples.

In Frazier v. Cupp (1969), The Supreme Court ordered the police to give false testimony. Despite extensive research and thousands of wrongful convictions since then, the Court has not revisited the case. That is why legislators must step in to make things right.

There is no limit to the type of deception allowed—one lie or many; little and big lies. Whether aimed at troubled children or adults, the results can be divisive.

In one case, in 1973, a police sergeant accused 18-year-old Peter Reilly of killing his mother. There are no witnesses or evidence pointing to Reilly, who has no history of violence. But after hours of questioning and denial, the sergeant told Reilly that he failed the polygraph test. Ultimately, this disturbing result made Reilly question his innocence. “This test is giving me doubts right now,” he admitted. Led to believe that he blocked the incident from consciousness, Reilly finally said “Well, it looks like I did it.” Later he confessed that he had cut his mother’s throat with a machete. After Reilly was convicted, and served time in prison, the prosecutor found evidence of his innocence in his file and all charges were dismissed.

In the second case, 20 years later, 41-year-old Gary Gauger woke up on the family farm in Ill. and found his parents stabbed to death. Detectives say they found bloody clothes in his bedroom and a bloody knife in his pocket — a lie. They also falsely claimed that he failed the polygraph. Gauger breaks down and concludes that he must have killed his parents in an alcohol-induced blackout. After five years in prison, including time spent on death row, he was released; two members of the motorcycle gang were later convicted of the murders.

This kind of deception continues to this day. In 2014, 22-year-old Malthe Thomsen, who was born in Denmark, went to New York City to study an internship at a private school. Based on an allegation from an unreliable source, a sex crimes detective interviewed him for hours and told him that surveillance videos showed him sexually assaulting children. There are no such pictures. A confused Thomsen signed a confession and went on camera to say: “This morning,” he said, “I woke up.” Thomsen was arrested, charged, vilified in the local press, and sent to Rikers Island before prosecutors denied all charges. (Five years later, Thomsen died of a blood clot in his heart.)

I could spend hours recounting the harm this strategy has caused—not only to innocent people wrongly imprisoned because they were tricked into confessing, but to the would-be victims of those criminals who escaped trial later only to commit crimes again.

Read More: The US Prison System Does Not Value True Justice

Within the scientific community, the evidence of the danger posed by false positives is irrefutable evidence. Basic psychology research in many areas shows that lies can change people’s perceptions, beliefs, emotions, physical states, memories, and decisions they make. Generally, these effects are found in adults; they are even older children. Recent experiments have replicated the effect on confession.

These events represent an important first step in the right direction. However some change is still needed. Conn. and NY are poised to consider other inclusive bills that would protect seniors alike. However, other regions have also begun to investigate this issue. Hopefully, the rest of the states, the District of Columbia, and state law enforcement agencies will follow suit, advocating for the necessary changes in investigative training and practice across the country.

At this point, you might think that passing a law to prevent police from lying to suspects about evidence is a no-brainer. However this effort was met with strong opposition.

Last spring, I testified in Colo., on behalf of a bill that would have prohibited lying to young suspects—or, to be more precise, children (in the end, this bill failed to pass). Before my turn, I saw a line of opposing legal witnesses. Basically, they argued that the sky was going to fall, that they couldn’t solve the crime without deception tools.

One witness said, “Minors are given too much protection” (he was talking about Miranda and the presence of a parent, nothing has been shown to protect innocent children, lie or not).

The second witness shouted mockingly with a different request, “I wonder if we should come up with a bill that makes it illegal to lie to the police.

The third witness spoke in this way: “The safety of the public must be paramount, it must be the first.” This last criticism was echoed by a state senator, a former sheriff, who referred to the law as “pro-criminal” and “anti-public safety.”

Let me address this issue of public safety. In 2020, criminologist Robert Norris and others analyzed 109 wrongdoing cases in which DNA went on to identify the real perpetrator. In 94% of these crimes, criminals who escaped arrest and probation went on to commit 337 more crimes, including multiple murders and rape.

When the police and prosecutors close a case against an innocent person, the real criminal remains free on the street, locked up, loaded, and ready to commit another crime.

One would think that the positions presented by these witnesses are representative the a seat of law enforcement—as if there were only one. It is not like that. In fact, there are some opinions shared by some of the experts from the judiciary, national security, and the military that support the proposed ban.

The following is a remarkable group of researchers with experience in the US Navy, US Air Force, United Kingdom, Tempe, Ariz. Chicago, Ill. Morristown, NJ, and Washington DC Consider the most experienced, science-based physicians, and their words.

Other Must-Reads From TIME