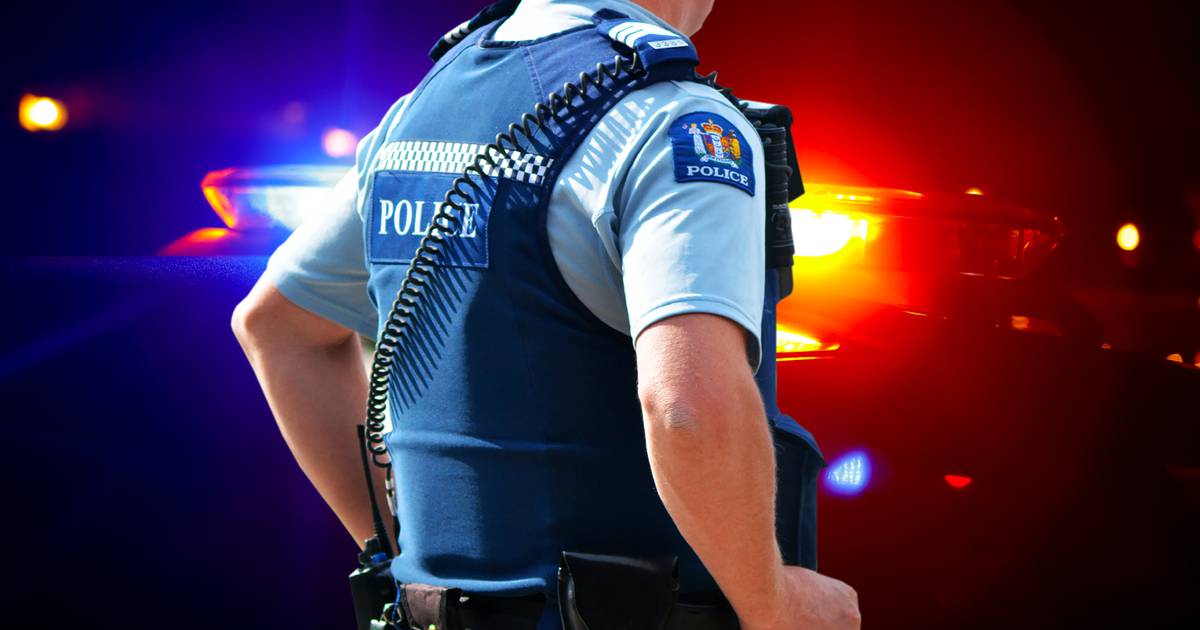 Police say it is “enough” following a spate of burglaries, this time in Waikato this morning.

Four youths, including a 15-year-old, have been arrested, while several others are understood to be involved.

It comes after police were called to a “ram-raid style burglary” on Sandwich Rd, in St Andrews, at around 1.53am. It was followed by a burglary on Duke St, in Cambridge, which was reported at 3.49am. The third burglary on Sloane St, Te Awamutu, was reported to police at 4.42am, Superintendent Bruce Bird said today in a statement.

“At this time, it is believed that the incidents in Cambridge and Te Awamutu are connected,” Bird said.

Four youths – aged between 15 and 19 – fled the incident in Te Awamutu in two vehicles. The group later entered a house on Gillard Rd after one of the two vehicles broke down, he said.

The homeowners were left “shaken, and one with minor injuries” following their encounter with the group. Their car was also stolen.

The car that had been stolen was stopped after it was completely broken into, which led the group to flee on foot.

They were then stopped by a team of police dogs around Bader St.

“It is believed that shots were fired at the police guarding the area on Bader St when the youths were arrested, although there is no evidence in this case,” said Bird.

The group has already been arrested and will be charged with theft.

The police are also providing assistance to homeowners whose homes were broken into and cars stolen.

“The police understand that last night’s events were frightening and unsettling in our community, and we are working hard to hold the perpetrators accountable,” said Bird.

“The community has had enough, we have had enough, and we want people to be safe and feel safe.

“It’s time for people in that community to stand up and do the right thing and hold these people accountable.”

He told reporters this afternoon that police “have no connection between the perpetrators of last night’s crime and the horrific crime that took place at the Irvine Street Dairy”.

Bird said police would be “increasingly patrolling shopping centres, assigning other staff to investigate and working with our partners to address the causes of youth offending”.

“The police will continue to do our part, and we know that our colleagues are working hard to do their job.”