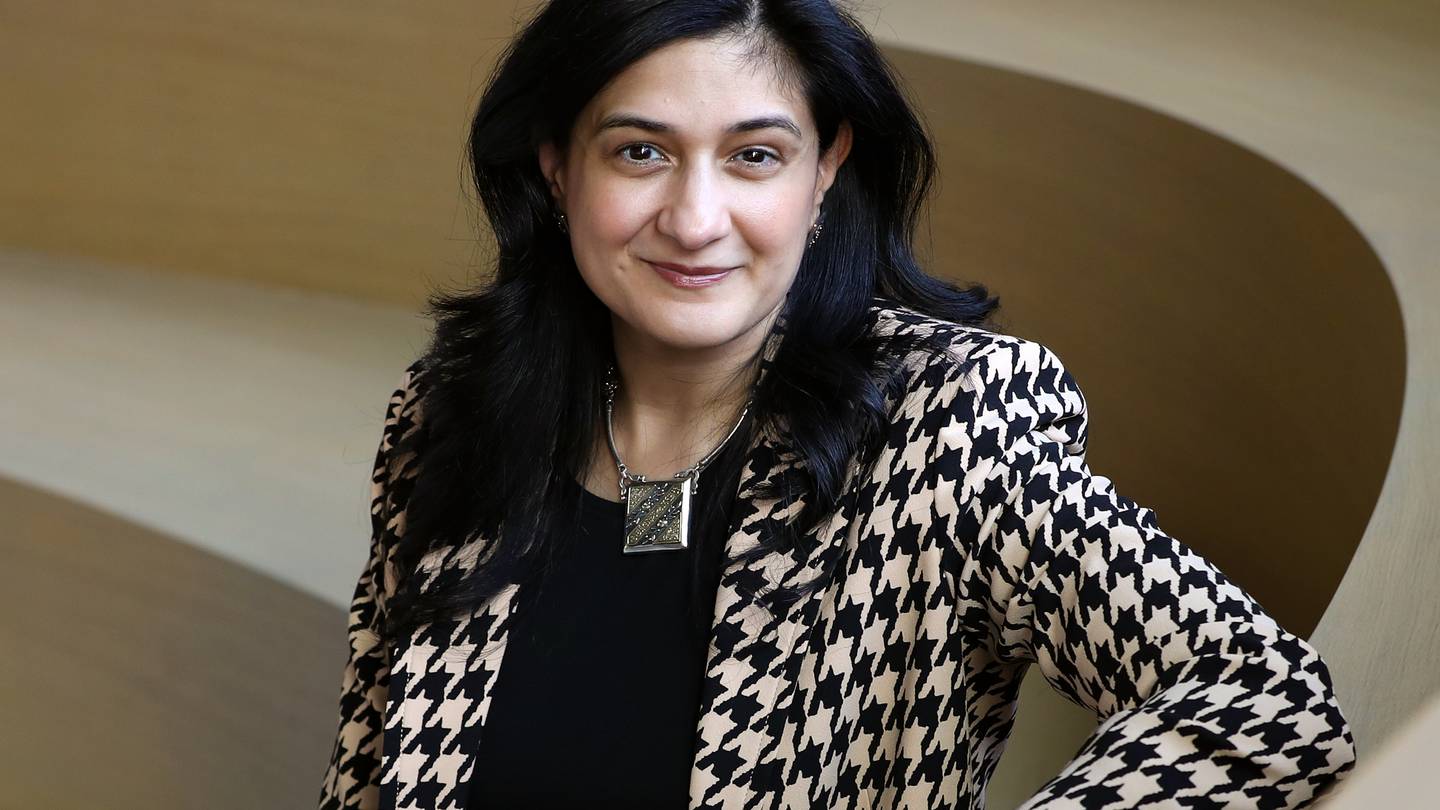 Sharjah Entrepreneurship Centre, which has supported over 150 start-ups since its establishment in 2016, aims to increase this number to 100 companies a year and establish its own fund in 2023 to invest in potential ideas and ventures.

Sheraa plans to build on its strengths in 2023 and will focus on three industries – Educational Technology (EdTech), CleanTech (CleanTech) and creative industries such as arts and culture – to produce unicorns or companies valued at $1 billion or more said Chief Executive Najla Al Midfa.

“Our goal is to support 100 start-ups a year, without losing personal contact with the founders and their teams. So far, we average 20 a year and that will be a big jump,” Ms Al Midfa said National ahead of the two-day Sharjah Entrepreneurship Festival 2022, which is organized by Sheera.

“We also need to think about generating new capital for start-ups and we plan to set up our own fund. The initiative is in its early stages and is still being explored… how we can support them [start-ups] by financing not only with equity…equity financing is one instrument, but what are the other instruments, be it income sharing or some form of debt.”

Sheraa, which means to sail in Arabic, is a Sharjah initiative to develop a robust ecosystem for entrepreneurship and innovation in the northern emirate.

By the end of 2021, it supported 122 start-ups, which raised a total of USD 128 million in investments, generated USD 187 million in revenues and created 1,400 jobs. This year, Sheraa supported 30 start-ups.

“Sharjah already has natural strengths in three sectors – EdTech, CleanTech and [the] creative economy. If we continue to build on these strengths, we are more likely to embark on a journey to support startups in becoming the next unicorns,” Al Midfa said.

Currently, Sheraa does not take stakes in the start-ups it supports, but helps them access funding through its corporate partners such as Air Arabia, Crescent Enterprises, Sharjah Media City and SRTIP. So far, he has been able to support start-ups with a grant of $1.5 million.

“This is very valuable for start-ups because they don’t have to dilute their capital at an early stage. on average they [start-ups] receive grants ranging from $30,000 to $50,000,” said Al Midfa.

“We also help them secure contracts or POC [proof of concepts] that are paid, so they deploy their solutions, products and services at customer locations and get paid for doing so – this is our way of providing them with capital.”

POC is what startups use to demonstrate to corporations that their technology is financially viable.

Over the years, Sheraa has improved Sharjah’s brand image and made the emirate a new magnet for entrepreneurs, Ms Al Midfa said.

“This is one of our greatest achievements. We were lucky to have a strong educational base with the best universities in the emirate. When we started, we already had 30,000 students… a huge talent base… all in one place, which made our lives so much easier.

“Six years ago, no one was thinking about Sharjah when it came to start-ups…Dubai was always number one. It is great to see how Sharjah has made its mark on the map of the global start-up ecosystem over the past few years,” said Al Midfa.

In June 2020, Sharjah was ranked number one in the global list of fast-growing start-up ecosystems in the activation phase.

According to the Global Start-up Ecosystem Report, developed by the consulting and research organization Start-up Genome, an ecosystem in the activation phase is characterized by the presence of up to 1,000 start-ups.

Despite various positive catalysts, “fresh capital” is one area where accelerators and policy makers need to focus, Al Midfa said.

“It’s an area we still need to develop in Sharjah… to be honest, there aren’t many VCs [venture capitalists] in Sharjah… most of them are in Dubai, Abu Dhabi or Cairo, which are great start-up epicenters.

“We have to develop [the] financing landscape further in Sharjah. We have entities like Crescent Ventures in the early stages, but we would like to see more… Sheraa is acting as a catalyst to encourage more Sharjah investors to invest in Sharjah entrepreneurs.”

Despite the Covid-19 pandemic, regional start-ups continued to grow and attract funding to support their operations.

“I am very proud of our response to Covid. We moved very quickly and moved our programs to the internet,” said Ms. Al Midfa.

Ms Al Midfa said that Sheera has accelerated the adoption of new technologies and “now it is much easier to enter global markets, now you can hire talent from anywhere in the world.”

During the pandemic, Sheraa set up a $1 million solidarity fund to help businesses struggling with the effects of Covid-19.

It also launched a Dh1 million initiative to help regional health and food technology start-ups that are working to mitigate coronavirus challenges.