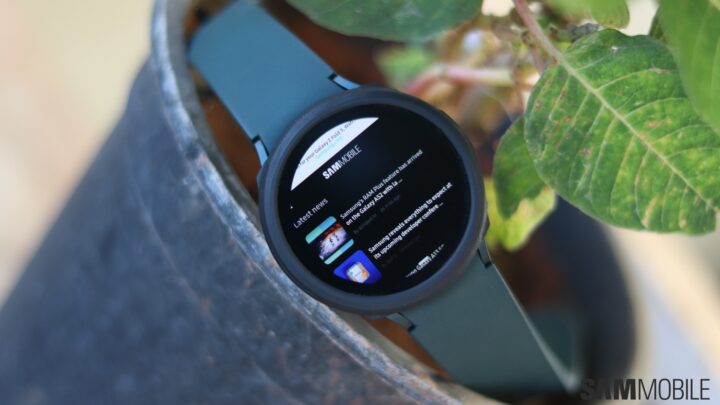 With the launch of the Galaxy Watch 4, Samsung ditched Tizen for its smartwatches in favor of Wear OS. Soon after, it launched the Samsung Internet platform. Due to the lack of other Wear OS web browsers, such as Google Chrome, Samsung Internet has been the only popular internet browser in the area.

Initially, Samsung Internet was only available on Samsung smartwatches. Later, the company made it available on Wear OS smartwatches from other brands as well. While it’s nowhere near as feature-rich as your smartphone or tablet, it at least lets you browse the web from an arm’s length away, literally! 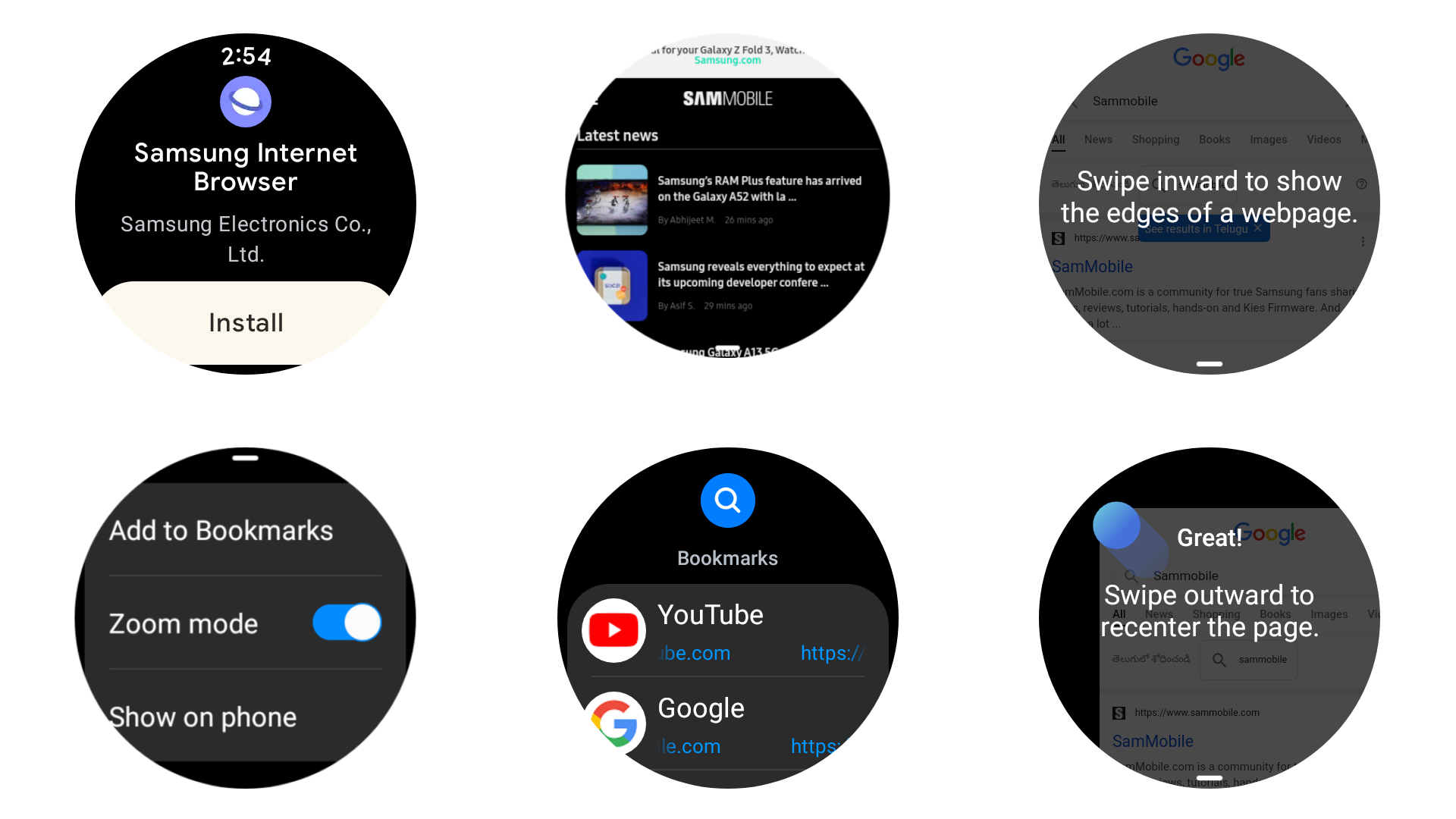