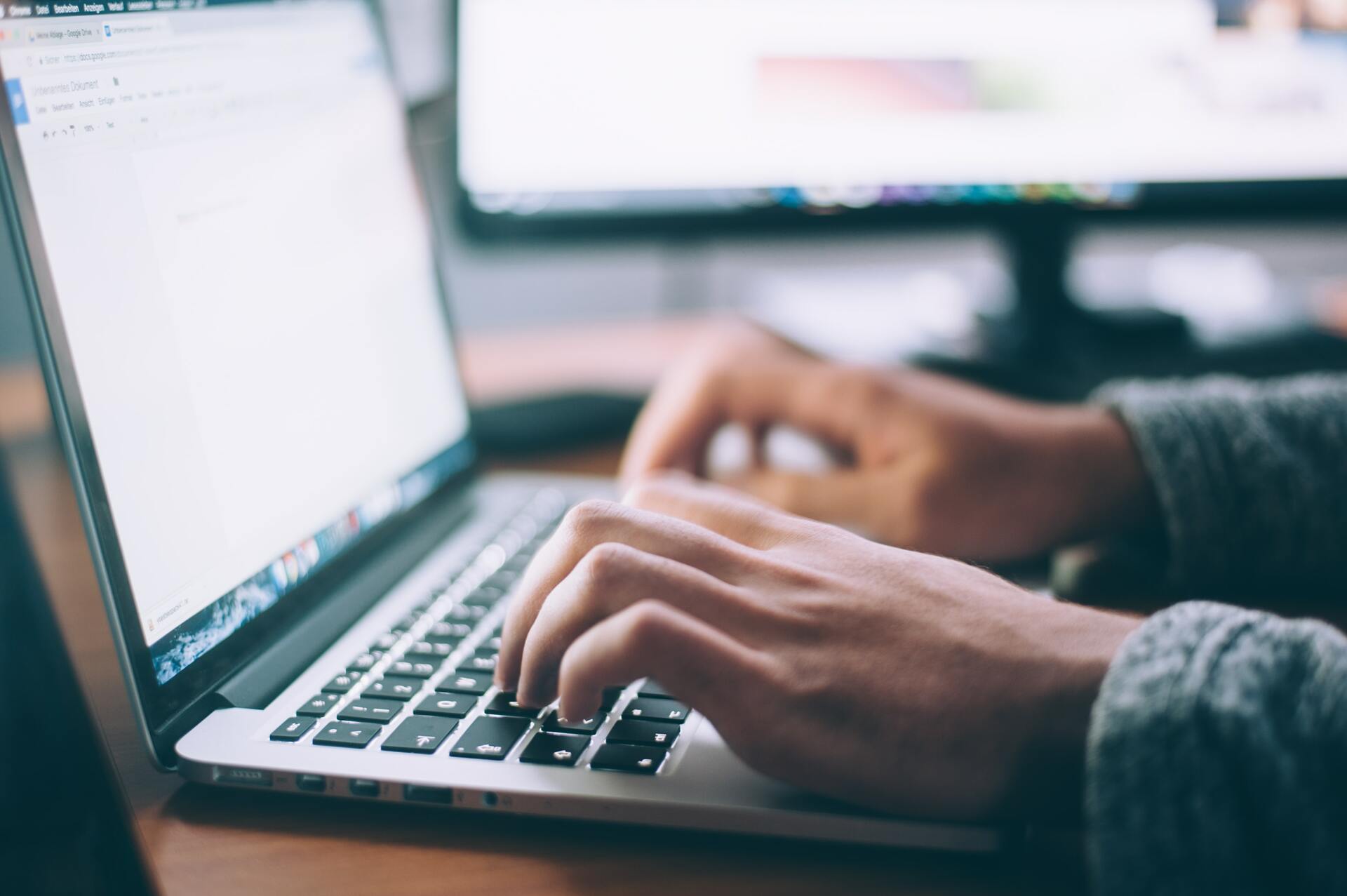 The share of EU households with internet access has risen to 93%, up from 72% in 2011, with Luxembourg among the top three countries.

Luxembourg, Finland and the Netherlands each report the highest proportion of households with internet access at 98%, Eurostat data on the digital economy shows.

Greece (85%), Croatia (86%) and Bulgaria (87%) have the lowest internet connectivity rates among EU members. But in Bulgaria, for example, that’s still a 20% increase over the last 5 years.

In terms of urban/rural divide and internet access, households in cities (92%) and suburbs (90%) are less well connected than those in big cities (94%). Belgium, Slovenia and Estonia are exceptions to that general trend where towns and suburbs present the highest home internet access compared to cities and rural areas.

In Luxembourg, the difference is only about one or two percentage points between the three areas.

How often have we browsed?

90% of the EU population aged 16-74 used the internet at least once in the three months before taking this survey. 84% use the Internet every day, while another 5% use it at least once a week.

Interestingly, in Norway (although it is not a member of the EU), 100% of the population used the Internet three months before this data was collected.

The number of people who had never used the Internet was 7 % in 2022, but it reached 14% in Greece and Portugal, and 13% in Croatia and Bulgaria.

52% of the EU population search for health-related information online (eg injuries, diseases, nutrition, health promotion). In Finland, the proportion reached 81% and was above 70% in three other Member States: the Netherlands (78%), Cyprus (73%) and Denmark (71%). Romania (29%) and Germany (37%) reported the lowest shares.

More than 80% of Luxembourg internet users will buy goods and services online in 2022, but this is slightly lower than in Denmark or the Netherlands, both at 88%. In contrast, this proportion was much lower in Romania (30%) and Bulgaria (23%). The biggest increase was seen in Hungary (up to 31%), and Romania (up to 30%), which means that in Romania before 2017 almost no one bought goods or services online.

The most popular use of the Internet remained communication: Sending/receiving emails (77%), instant messages (72%) and phone or video calls (66%). 65% used it to stream TV and movies.
Most people also used the Internet to read news sites/newspapers (64%), watch video content from commercial or sharing services (61%), bank (60%), participate in social media (58%), and listen. in music (54%).

Less than one-fifth of users regularly use the Internet to complete an online educational course, but about 15% have spent time expressing opinions on social or political issues.