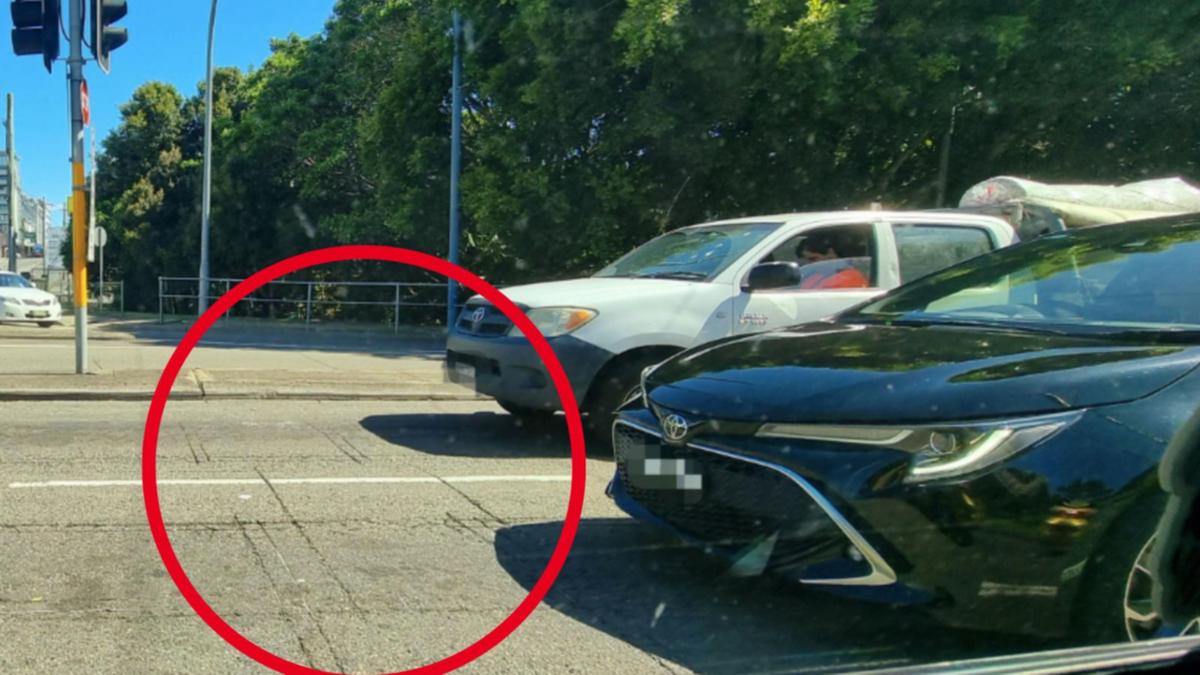 Road rage has officially entered the cyber world, as the internet debates the “puzzling” but common practice of robots.

A Reddit user shared a photo of an intersection in Sydney, with the cars in front leaving a car-length space between them and the white line.

WATCH VIDEO ABOVE: A woman drives the wrong way down the Tonkin Highway

For news and videos related to lifestyle see Lifestyle >>

“What is the benefit of stopping a car length behind the white line…” the user wrote.

The post sparked debate in the comments section, with some calling the practice “dumb”.

“I see this as bad. The robots do not know that there are cars waiting because they are not standing on top of the sensor,” commented one of the users.

“The benefit of stopping a car length or more behind the actual line is that it just identifies you as an idiot,” wrote another.

“It is in the rulebook that the first car must be close to the line. I don’t know who started this car away from bulls*** but it makes me angry every time I see it,” wrote the third.

But some users had a logical explanation for the action.

“Some people do it so they can start over when the other case is red so they can get in first,” explained another.

“They’re leaving distance to get out so they don’t hurt their 0-60 time,” said another.

“If the examiner (driver) thinks you put the tire in line, it’s a failure to stop at a stop light/sign and the speed check fails,” commented one user.

“As a motorcyclist, I can filter the lines of cars, get in front of you, that’s it,” said the fourth.

Another said: “A certain distance (half of that) puts you in the sensor of the lights but gives a place (for) … make sure that the heads will then run red and hit you from the other side of the. crossroads.”

The NSW Road User Handbook states that while it is important to maintain a “stopping gap of three seconds” between you and the vehicle in front, to avoid an accident, drivers should be “very close to the line” when stopping at a stop. or red light.