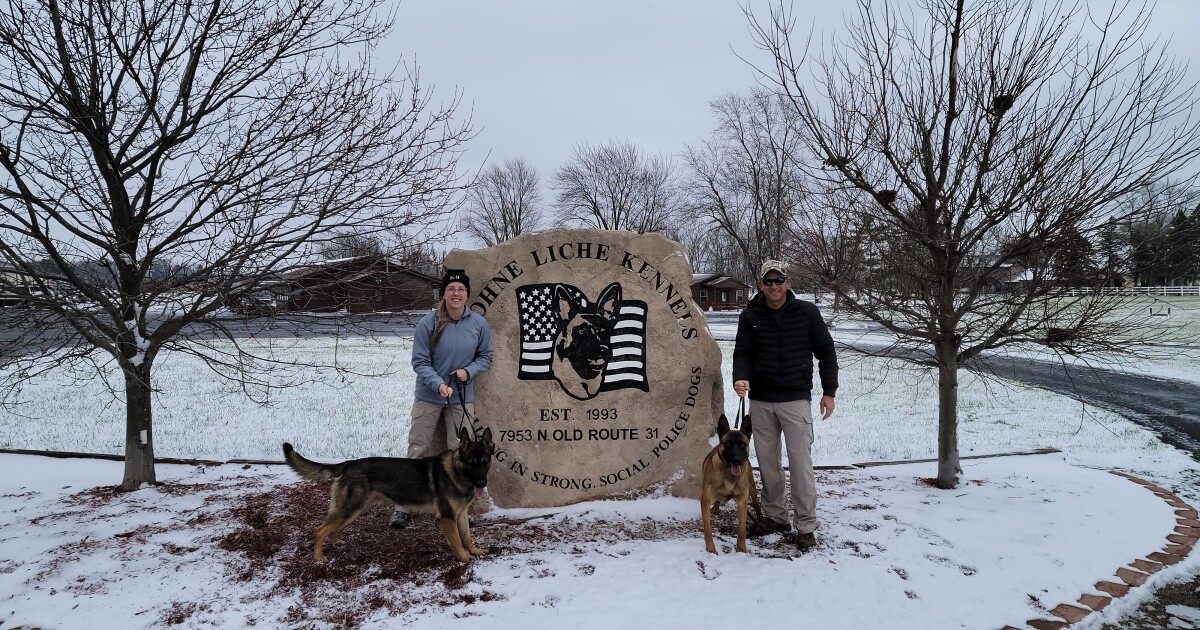 The Windsor Police Department is welcoming a few new recruits.

“Everybody wants to pet them and play with them, they bring their Kongs and people like to throw them down the hall,” said Windsor PD Sergeant Michael Cygan.

He’s talking about Xaros and Zuma — two dogs in the department’s new K-9 unit. Cygan said that after more training, they will join the authorities on duty.

“The biggest response came from our officers—they were responding to a lot of drug-related crimes, overdoses, fentanyl exposure,” he said.

The dogs will begin several months of K9 academy training in January. Cygan said that when they’re done, they’ll enter the force like anyone else.

“I want to organize their badges, but we will make an oath for them,” he said.

Cygan added that just having dogs around has created a good presence.

Xaros is a Belgian Malinois and Zuma is a German shepherd. Both dogs are from Poland.