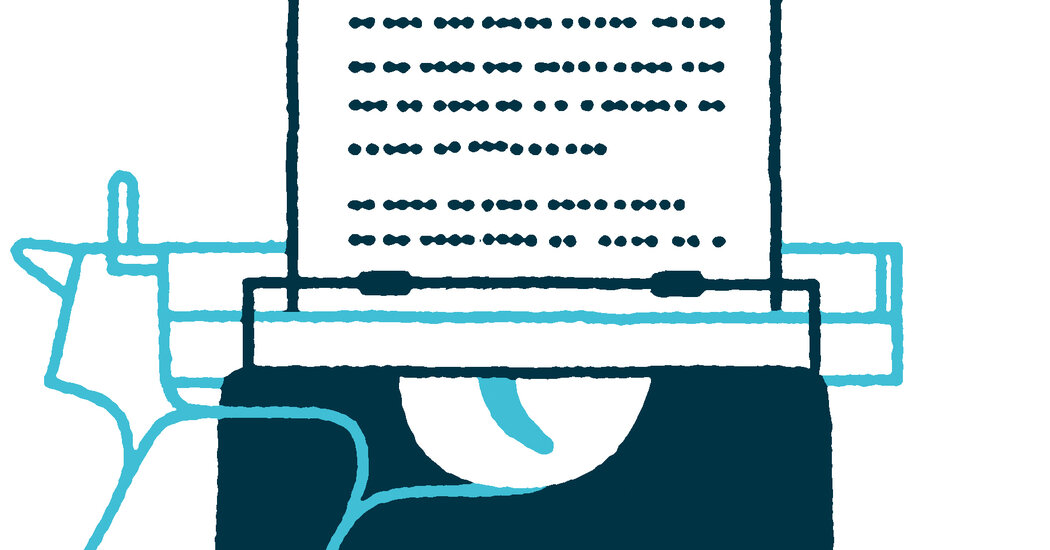 There’s a lot of razzle-dazzle, but the plot, which involves a global hunt for flash drives, doesn’t make a lot of sense. “The Three-Edged Sword” made me cringe, as I often do, because of the diamond clarity of Richard Stark’s Parker books, which show a master thief fully immersed in work, without the slightest hint of self-conceit.

Hannah Morrissey’s debut novel, “Hello, Transcriber,” The ending revolves around the police style, focusing more on the inner lives of his characters and adding a more accepted sense of the gothic.

The aesthetic returns in a nifty new noir THE MANAGER (Minotaur, 293 pp., $27.99)which revisits the town, and the police, of Black Harbor, Wis., where “the poor condition of the town has affected the morals of the people.”

It is winter, cold and dark. Morgan Mori, a professional photographer, is more comfortable looking and shooting others than reflecting on the scars that erased his childhood memories. He was commissioned to take photographs of the Reynolds family “at their sea glass-colored home on the bluff.”

A wealthy, privileged family harbors many secrets, not the least of which have to do with what really happened when their ancestor, Clive, disappeared two decades ago. It wasn’t long before two bodies began to arise, one connected to Clive’s disappearance, and the other connected to Morgan himself.

As the story alternates between Megan and police officer Ryan Hudson, it becomes increasingly dark. Morgan trembled. … Invisible pins pierced her skin like a voodoo doll. It doesn’t matter how much water he showered. The winter was inside him, freezing him from the inside out.”