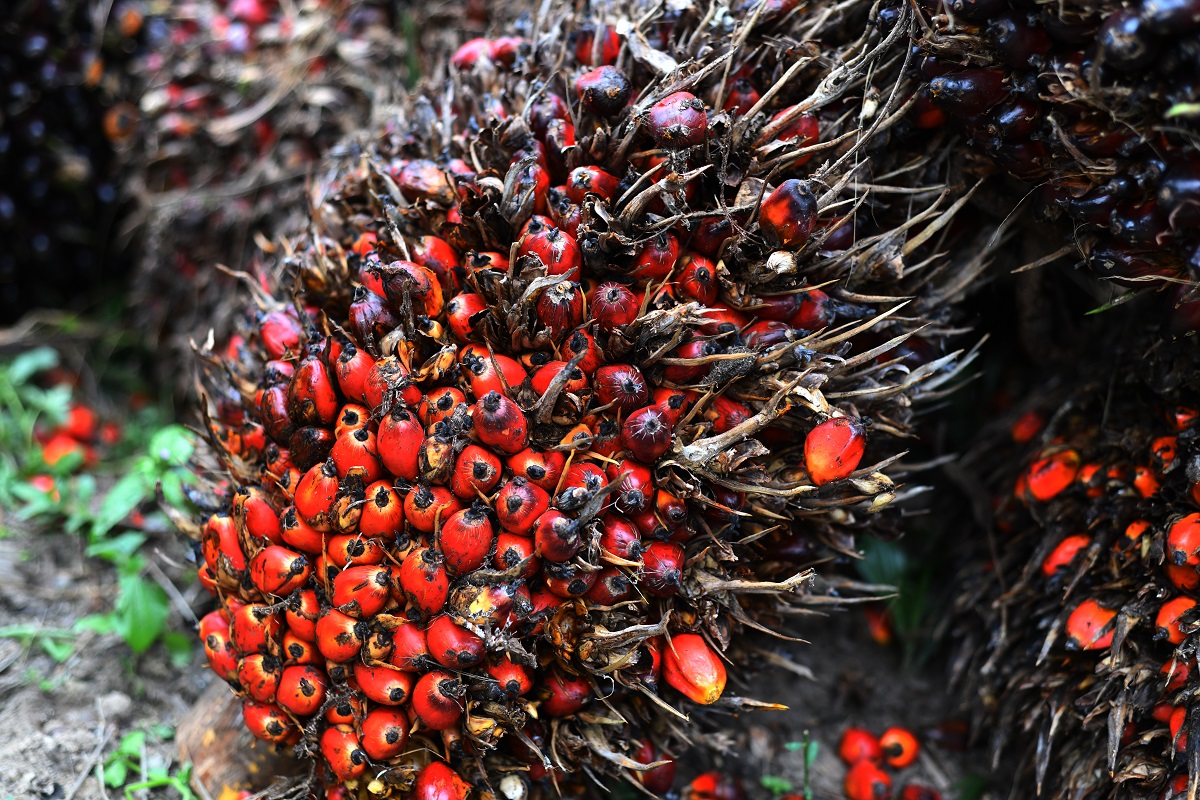 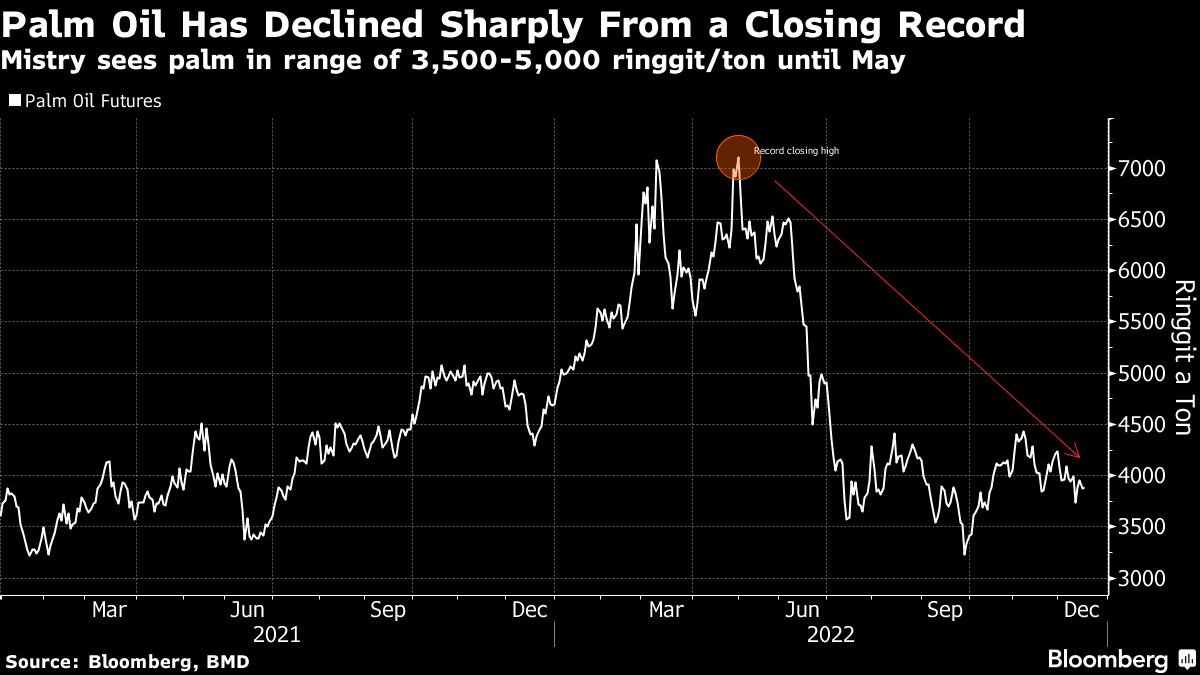 (Dec 17): Indonesia’s mandate to use more palm oil to produce biofuels and lower inventories in Malaysia will continue to support tropical oil in the coming months, according to veteran trader Dorab Mistry.

The most consumed edible oil could hover between RM3,500 and RM5,000 a tonne between now and the end of May unless the war in Ukraine ends, said Mistry, who has been trading palm for about four decades.

“The war has cast a large unexpected shadow over the world economy,” he said in slides prepared for an industry conference in Goa.

The latest forecast by Mistry, who is a director at Godrej International Ltd, compared to his November forecast that prices would reach as high as RM4,500 per tonne by the end of March 2023.

Palm oil futures, which recently hit a two-month low, were up 1% at RM3,918 on Friday. Vegetable oil fell to RM3,336 at the end of September, the lowest since the beginning of 2021.

Mistry said higher demand from the biofuels industry will continue to support palm prices. His comments followed an announcement by Indonesia, the world’s biggest palm oil producer, on Friday that it would raise its biofuel blend ratio from January.

The new mandate, known as B35, will require the country’s biodiesel to contain 35% palm oil from next year, up from the current mix of 30%. The move could reduce palm exports from the country, which accounts for about a third of the world’s edible oil trade.