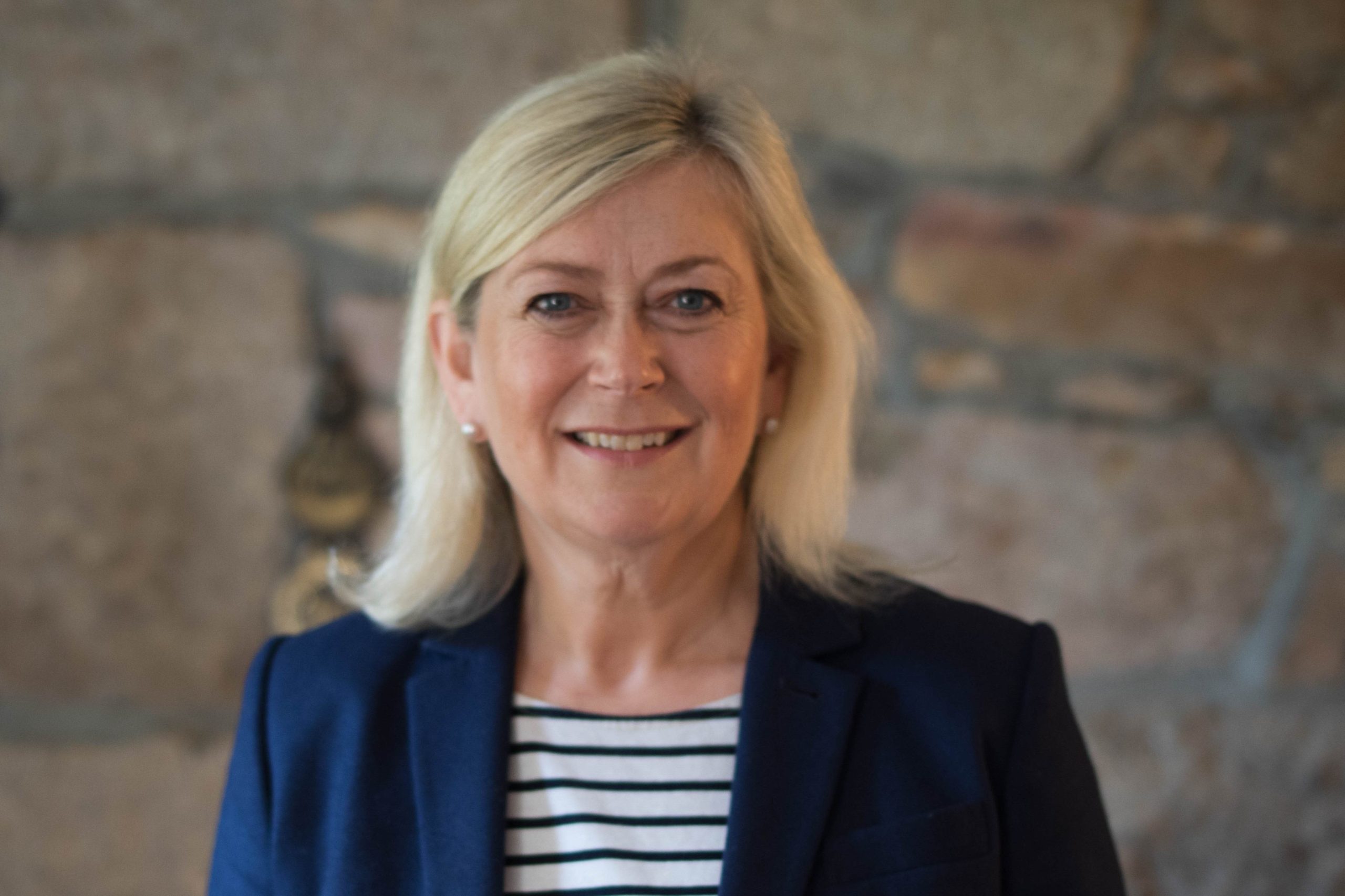 AN ATTEMPT to combat misbehavior and vandalism has resulted in a 36% reduction in youth crime in the first nine months of the year, the Home Affairs Minister has said.

Deputy Helen Miles explained the work done by the police from the State and the armed forces in response to a written question from a representative of St Brelade.

Deputy Moz Scott asked the minister to outline the measures being taken in areas such as Coronation Park, Havre des Pas and St Brelade’s Bay.

Incidents are assessed for risk based on the level of threat and potential harm, Deputy Miles said, and are responded to by State or local authorities.

He added that the Community Police Team is responsible for determining the procedures when repeated problems have arisen, or where the procedures are likely to occur, working with stakeholders in the most important areas.

Deputy Miles said: ‘There has been progress in all the areas the deputy mentioned. In fact, if we compare 2022 with the same period last year [January-September inclusive]we have seen a 36% reduction in youth crime across the Island, much of this reduction through problem solving.’

Among the suggestions made by the minister are;