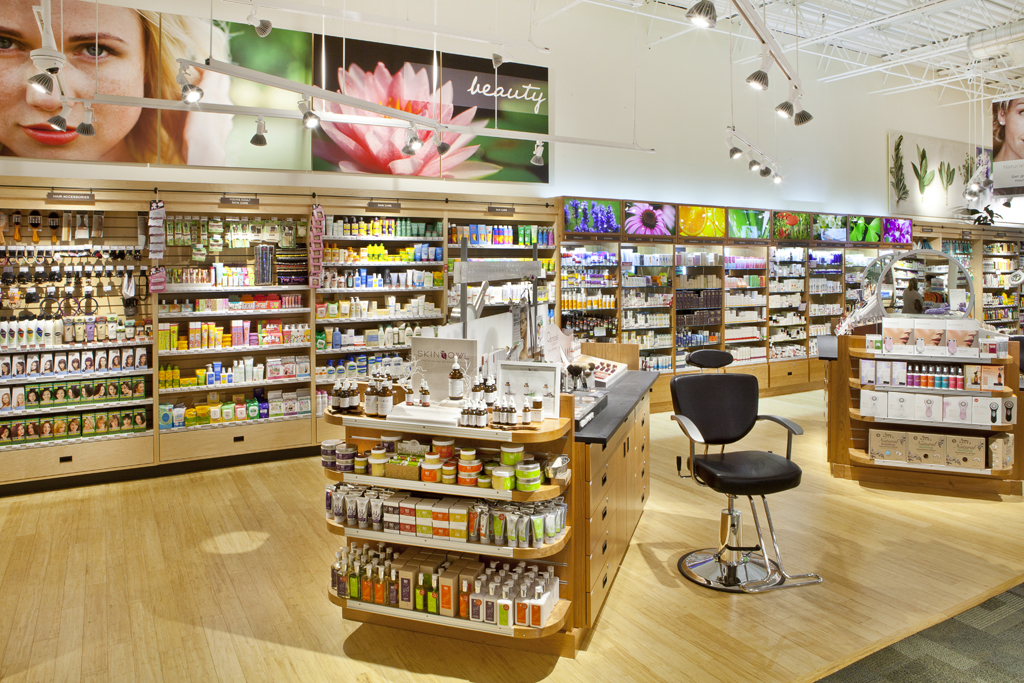 Medly Health Inc., a digital pharmacy startup that began operations in 2017, has voluntarily filed for Delaware Chapter 11 bankruptcy after two major layoffs in August. The company reported more than $110 million in secured debt.

The company gained popularity during the COVID-19 pandemic as an alternative to pharmacies, offering free same-day delivery of prescriptions, and was allegedly the fastest-growing digital pharmacy.

The brand secured $100 million in Series B funding in July 2020, with plans to further scale the business.

In June 2021, Medly acquired Pharmaca, a primarily online wellness retailer that sells a range of brands such as Jane Iredale, Juice Beauty, Vital Proteins and Olly. When the acquisition was revealed, Pharmaca was said to have 28 brick-and-mortar stores and Medly plans to expand the brand to nearly 30 markets.

The bankruptcy filing, signed by Medly CEO Richard Willis, cites “the loss of anticipated funding and the discovery of certain accounting irregularities” as the source of the company’s financial problems. Medly was due to receive a $100 million loan in August 2022, but the deal did not go through. Without the loan, the company was unable to buy drugs and fill prescriptions, and was reportedly forced to close more than 20 stores.

With the bankruptcy filing, the medical company plans to close Medly’s four full-service digital pharmacies once the sale is approved, sell prescription lists so patients can move to another pharmacy, and sell 22 Pharmaca pharmacies.