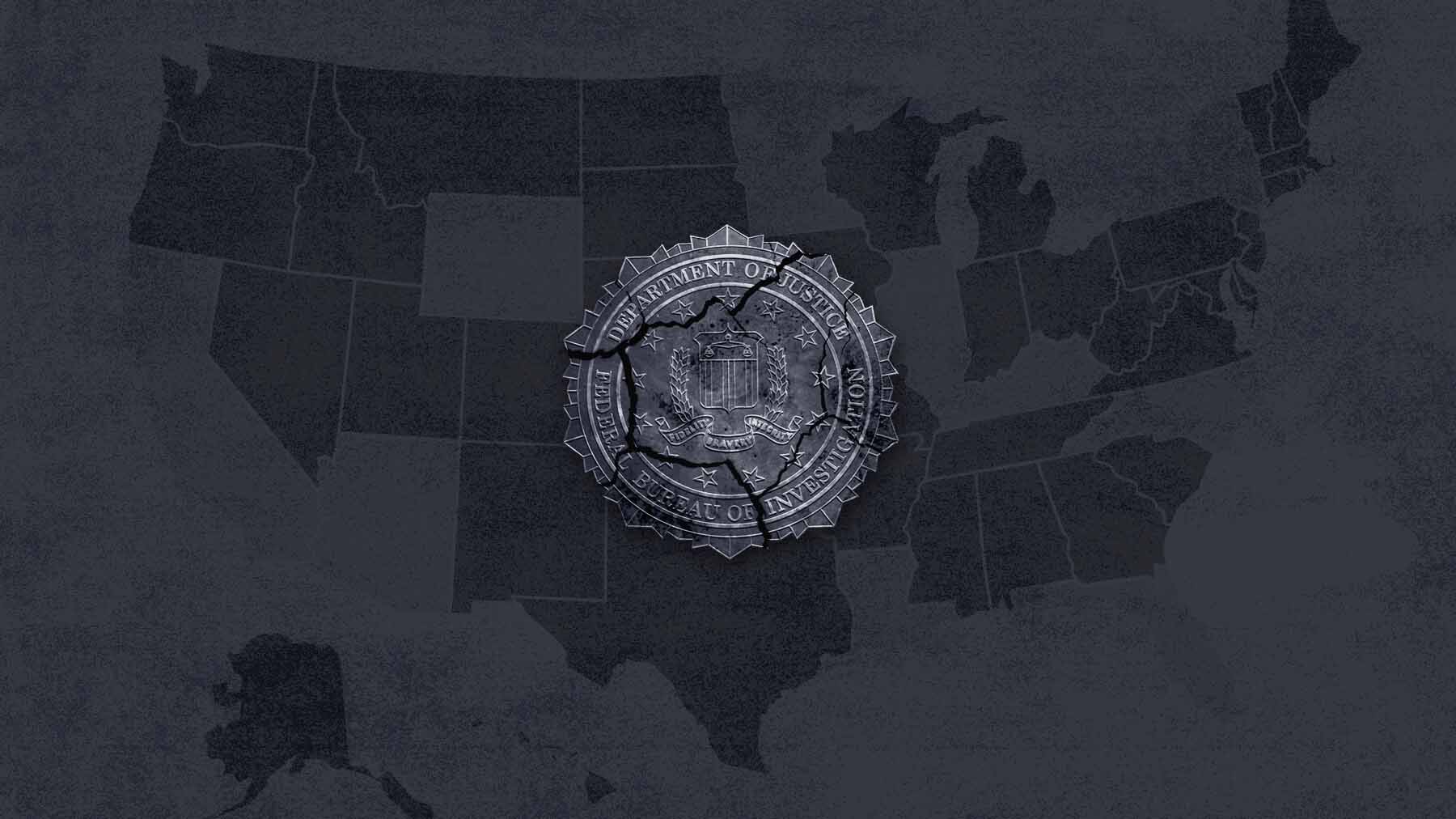 The FBI released its annual hate crime statistics report this week. But the latest figures fail to capture the scale of the problem more tragically than in previous years.

This report, issued under the Hate Crime Statistics Act of 1990 (HCSA), is compiled from voluntary submission of 18,000 federal, state, university, city and tribal law enforcement agencies across the country. These statistics are compiled by states, cities, counties, and colleges and universities.

However this year, in particular, very little reliable data can be found on the total number of hate crimes against people – based on their race/ethnicity, religion, sexual orientation, disability, gender and gender identity.

For the past 30 years, the FBI has released its hate crime report in the fall. And because the agency has included hate crime reporting in its comprehensive Uniform Crime Reporting (UCR) system since 1991, this report can be compared to other crime data to assess national trends.

But from the beginning, the report was far from comprehensive.

“Some states underreport the number of hate crimes, while others say there are no hate crimes in their area — an acceptable fact, if it’s true,” FBI Director Christopher Wray said at a congressional hearing last month.

The 2021 HCSA data is even more incomplete than previous years’ data, so any comparison between last year and previous years is meaningless.

The lack of enforcement is more important than in previous years because 2021 was the first year the FBI required every agency to report all crimes, including hate crimes, through the National Incident-Based Reporting System (NIBRS).

Although the FBI proposed a five-year period and provided technical assistance and funding for the transition, many states were unable or unwilling to report through the new system. This breakdown has resulted in underreporting: There are 3,300 fewer organizations participating than in 2020, including organizations in New York City, Los Angeles, Chicago, Phoenix and, indeed, all of Florida and California. Ninety million fewer Americans than in 2020 are covered in the 2021 report.

Responding to a hate crime

For the Southern Poverty Law Center, hate crime reporting has never been about numbers. This report helps to identify trends, but the impact and damage these crimes have on the victims and the communities they live in cannot be reduced to numbers alone. Behind each of the cases of crime motivated by prejudice in the FBI report is a victim of violence, intimidation or destruction – people targeted for no other reason than their race, religion, nationality, gender or sexual orientation.

To adequately combat hate crimes and reduce their impact, these important questions must be answered: What support is provided to the victim and the communities in which they live? How prepared is the first responder who arrives at the scene of a hate crime? What training has been given for law enforcement to respond effectively? And, most importantly, what work is being done in society to address prejudice and prevent crime caused by prejudice in the first place?

Over time, the hate crime report has led to many improvements in the way police departments across the country deal with hate crimes – because in order to report hate crime, agencies must also train their officers on how to recognize and respond to the violence that results.

But more is needed.

The SPLC supports the FBI’s transition to a new reporting system. When complete, NIBRS will result in detailed and complete information. It is a step forward, because it is impossible to solve the problem of our country’s hate without accurate data. A more complete data set will help us as a country develop programs for prevention, education and response. It will also help us allocate the necessary resources to meet the threat.

The disappointing 2021 report raises questions about what steps the US Department of Justice and the FBI should take to improve reporting, how they will increase training and education about the social implications of racially motivated crimes, and, most importantly, what efforts they and other federal agencies are preparing to prevent these crimes from happening. the first time.

The SPLC has some recommendations for the Biden administration and Congress:

Once these steps are taken and more data becomes available, the US will have the tools it needs to effectively address its hate crime problem.

Image above: The FBI’s annual report on the number of hate crimes, compiled from voluntary submissions by federal, state, university, city and county criminal justice agencies across the country, fails to capture America’s hate crime problem because the numbers are so high. under reported. (Credit: SPLC)