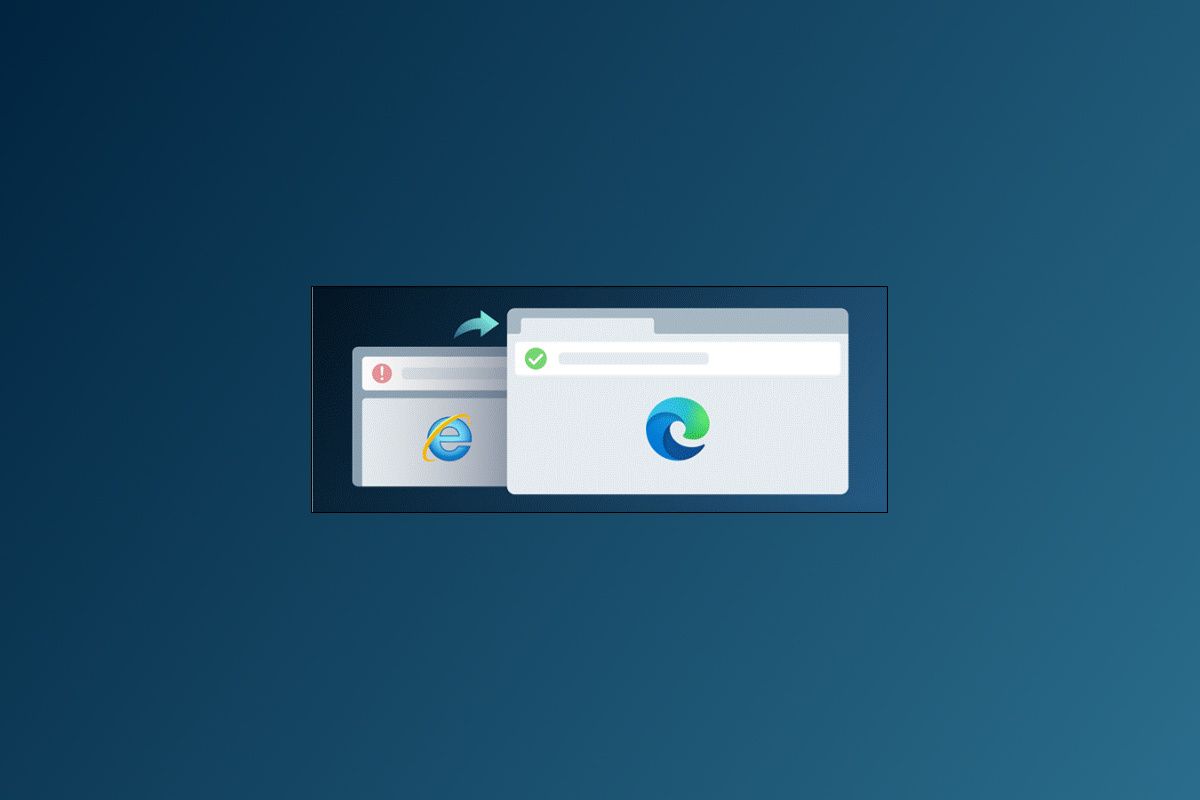 The old browser is finally set to be disabled for Windows 10 devices early next year, pushing users to switch to Edge as soon as possible.

Microsoft has finally given an actual end-of-life date for Internet Explorer Windows 10, after it started phasing it out in June of this year. Starting February 14 of next year, Internet Explorer 11 will be completely disabled in Windows 10 with the Microsoft Edge update.

Previously, Microsoft had said that Internet Explorer 11 would be disabled with a Windows update, but instead, it’s coming with an Edge update itself. According to the company, this is to provide a better user experience and make the transition to Edge easier.

The death of Internet Explorer has been on the cards for some time now. Back in 2020, Microsoft revealed its plans to end the browser, as well as the legacy version of Microsoft Edge (the one that existed before the Chromium-based iteration). In 2021, the company said it would kill Internet Explorer on June 15, 2022, but in reality, it started killing it on that day. Since then, other devices have gradually been redirected to Edge instead, but it will be February when it will not be available completely. Even in Windows 8.1 and Windows 7, the browser will no longer be available.

Additionally, Microsoft will remove any visual references for Internet Explorer in Windows 10 with the Patch Tuesday update in June. That means you will no longer see the IE logo in the taskbar or start menu.

If you have services that require Internet Explorer 11, you’re running out of time to ensure that they will work properly in Microsoft Edge when the end of support date approaches. If not, you risk not being able to use them for a while. We’ve taken a look back at the history of Internet Explorer if you’d like to know more about its legacy now that it’s gone forever.