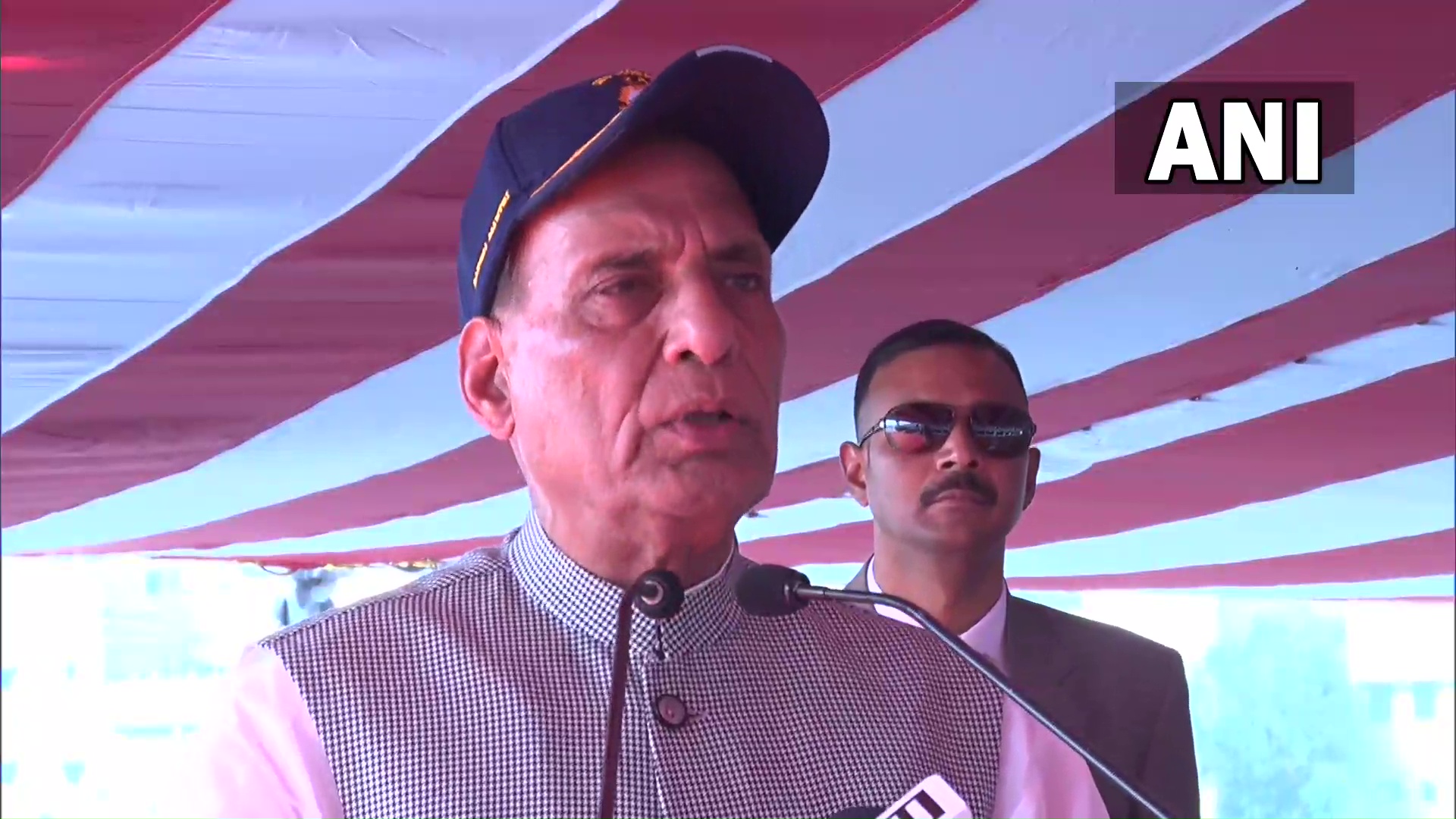 The Union Defense Minister was speaking at the commissioning ceremony of INS ‘Mormugao’, a P15B stealth missile destroyer at the Naval Dockyard in Mumbai.

“The systems in INS Mormugao will be able to meet not only present but also future needs. It is also an example of our domestic defense production capacity,” he added, stressing that in the future we will build ships for the world. 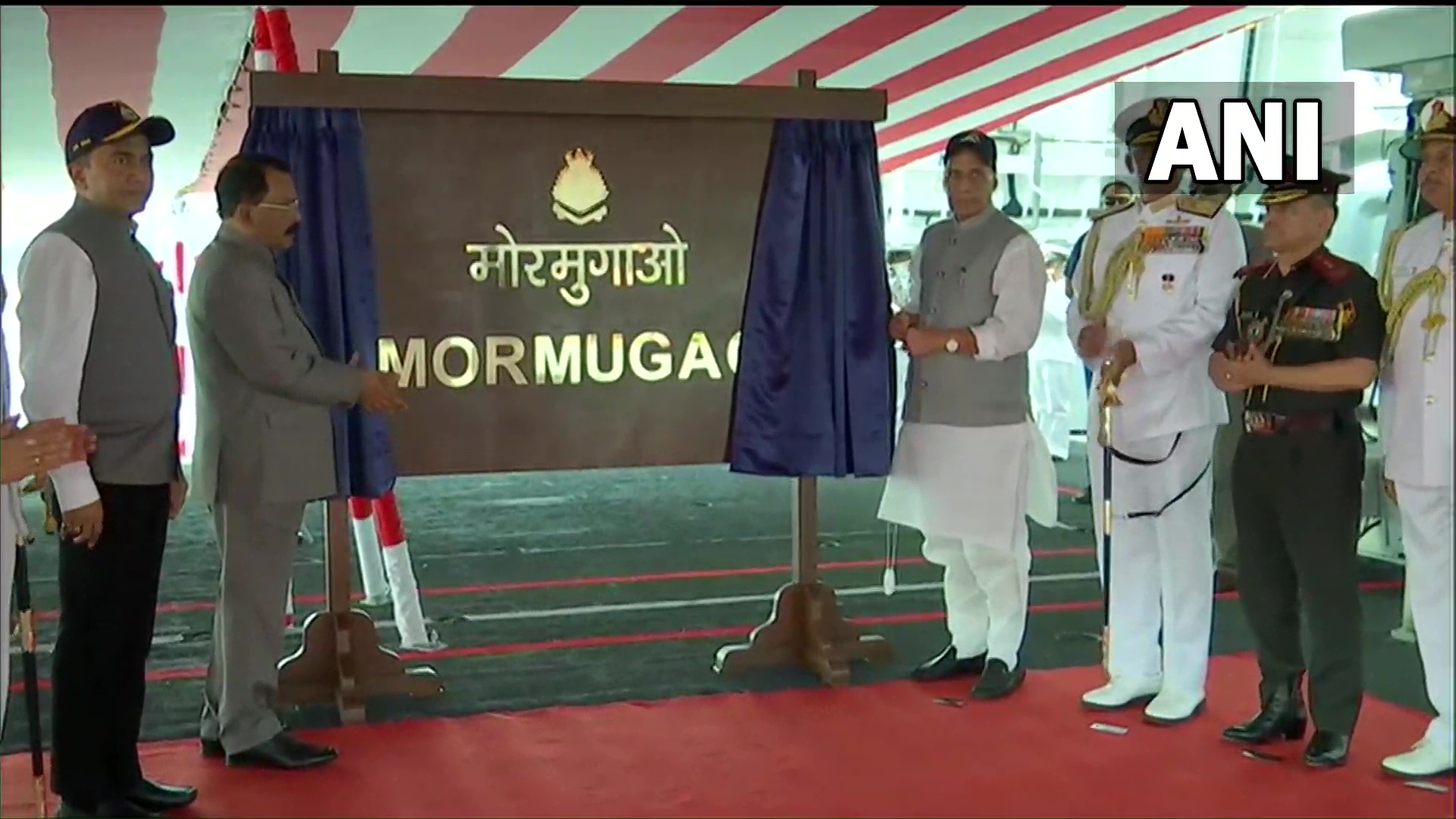 The pre-commissioning ceremony marked the formal commissioning into the Navy of the second of the four ‘Visakhapatnam’ class destroyers, indigenously designed by the Indian Navy’s in-house organization, Warship Design Bureau, and built by Mazagon Dock Shipbuilders Limited, Mumbai.

Mormugao, named after the historic west coast port city of Goa, coincidentally made her maiden voyage on 19 December 21, when Goa celebrated its 60th anniversary of liberation from Portuguese rule.

Earlier in the day, Chief of Naval Staff Admiral R Hari Kumar said, “Today is another milestone in the history of indigenous warship building when we commissioned the destroyer Mormugao, especially as our sister ship Visakhapatnam was inducted into the Indian Navy over a year ago.” 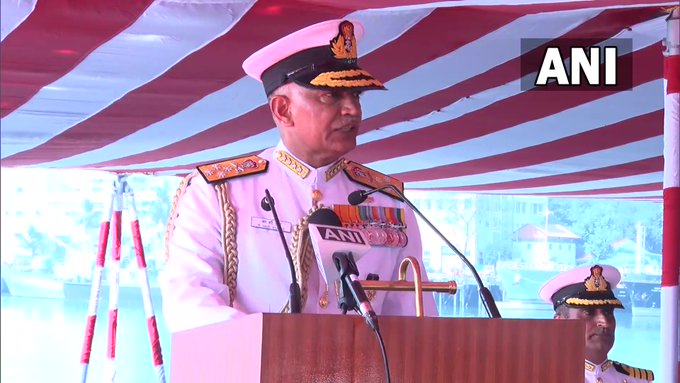 “This achievement is an indication of the great progress we have made in the last decade in the design and construction of warships. The Navy has a tradition of naming ships after cities, which creates a lasting umbilical bond between the two,” added the Navy Chief. 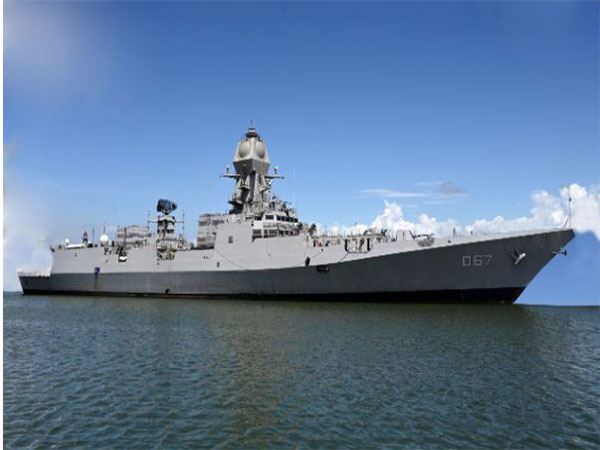 The magnificent ship measures 163 mv in length and 17 mv in beam with a displacement of 7400 tons and can rightly be considered as one of the most powerful warships built in India. The ship is powered by four powerful Combined Gas to Gas (COGAG) gas turbines capable of speeds of over 30 knots. The ship has improved stealth features resulting in a reduced radar cross section (RCS).

Mormugao is loaded with sophisticated “state-of-the-art” weapons and sensors such as surface-to-surface and surface-to-air missiles. The ship is equipped with a modern surveillance radar that provides target data to the ship’s gunnery weapon systems. The ship’s anti-submarine capabilities are provided by indigenously developed missile launchers, torpedo launchers and ASW helicopters. The ship is equipped to fight in the conditions of nuclear, biological and chemical (NBC) warfare,” read the official statement of the Ministry of Defense.

With a clear emphasis on indigenization and self-reliance, 42 of the 44 ships and submarines under construction are being built in Indian shipyards, further strengthening our drive for ‘Aatmanirbhar Bharat’. In addition, AoN has been awarded for 55 ships and submarines, all of which will be built in Indian shipyards,” the statement added. (IS NOT IT)

This report is automatically generated from ANI news service. ThePrint assumes no responsibility for their content.