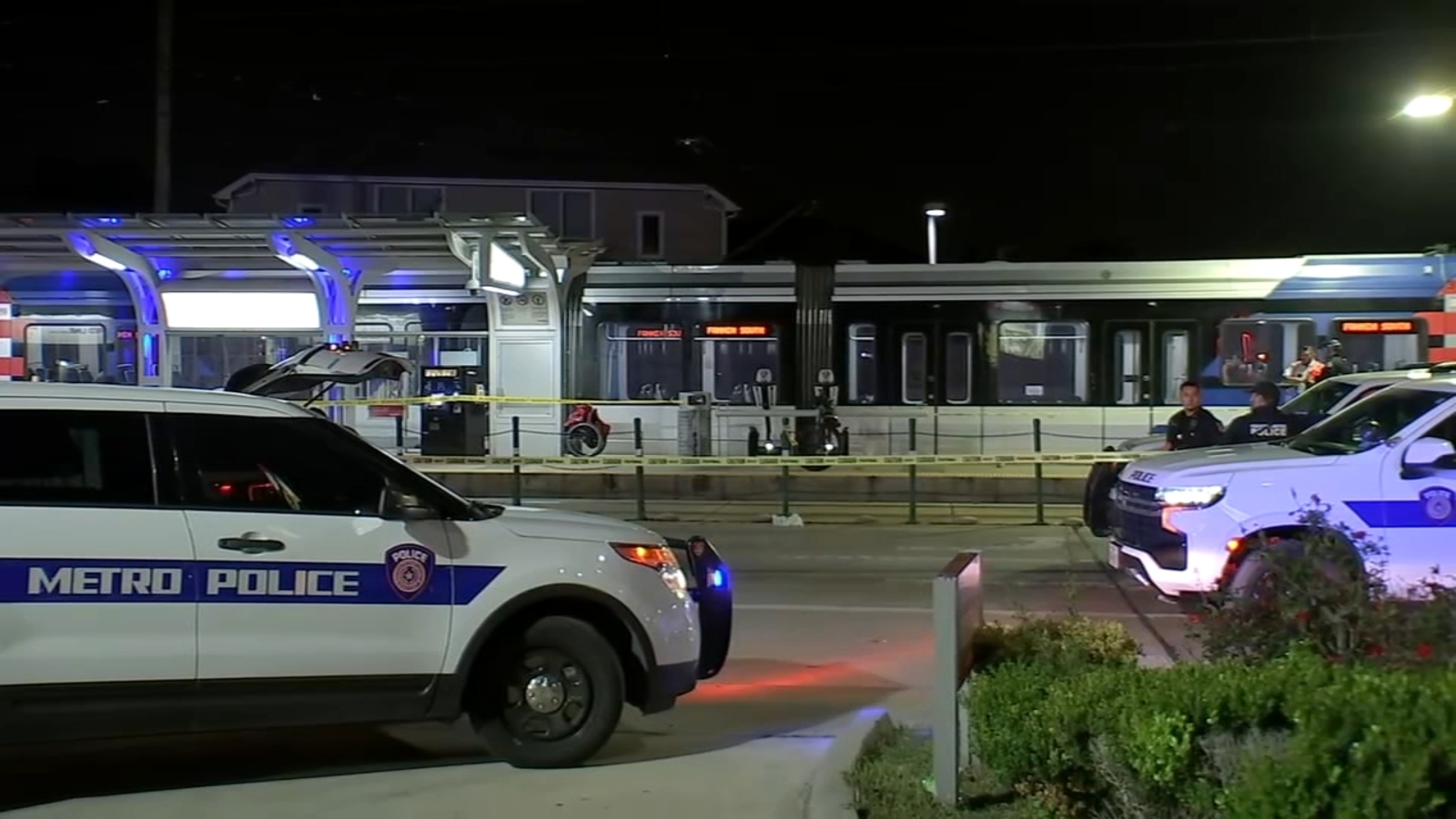 HOUSTON, Texas (KTRK) — An investigation is underway after a man was hit with a baseball bat at a METRORail stop in north Houston, police said.

Police said it happened at the train station at Fulton and Cavalcade. A group of men and the victim, who may have had a knife at the time, got into an argument when someone pulled out a baseball bat and hit the man, police added.

“Honestly, it doesn’t surprise me at all,” Kendall Stelwagen, a METROrail rider who takes the train every day, told ABC13. “I take it to town, and things like this happen all the time. So, for us, it’s just a situation.”

Stelwagen said he had heard of a few incidents of violence.

In October, a woman died after she was stabbed during an argument with a man at a Metrorail station. A month later, another brawl ended with a man stabbed to death on the METRO purple line.

“I changed the way I ride METROrail after some things happened,” Stelwagen said.

METRO police told ABC13 they are adding staff on some lines, but their trains are as safe as they can be. Stelwagen says he puts his safety in his own hands.

“I always like to sit in the first car, behind the driver, I usually look away from anyone who might be approaching me because that’s what you have to do to protect yourself,” he said.

Thursday’s brawl and recent death aren’t stopping Stelwagen from riding MetroRail, but he wonders how these events affect the public.

“It makes me sad because people have this view of what happens on the track, and it shows why people don’t want to take it. You know?” she said.

The deceased was taken to hospital, but his condition is unknown. At this time, no one is in custody or what the dispute was about.

An argument between 2 strangers ends with a fatal stabbing on METROrail, who is suspected of being accused of murder.