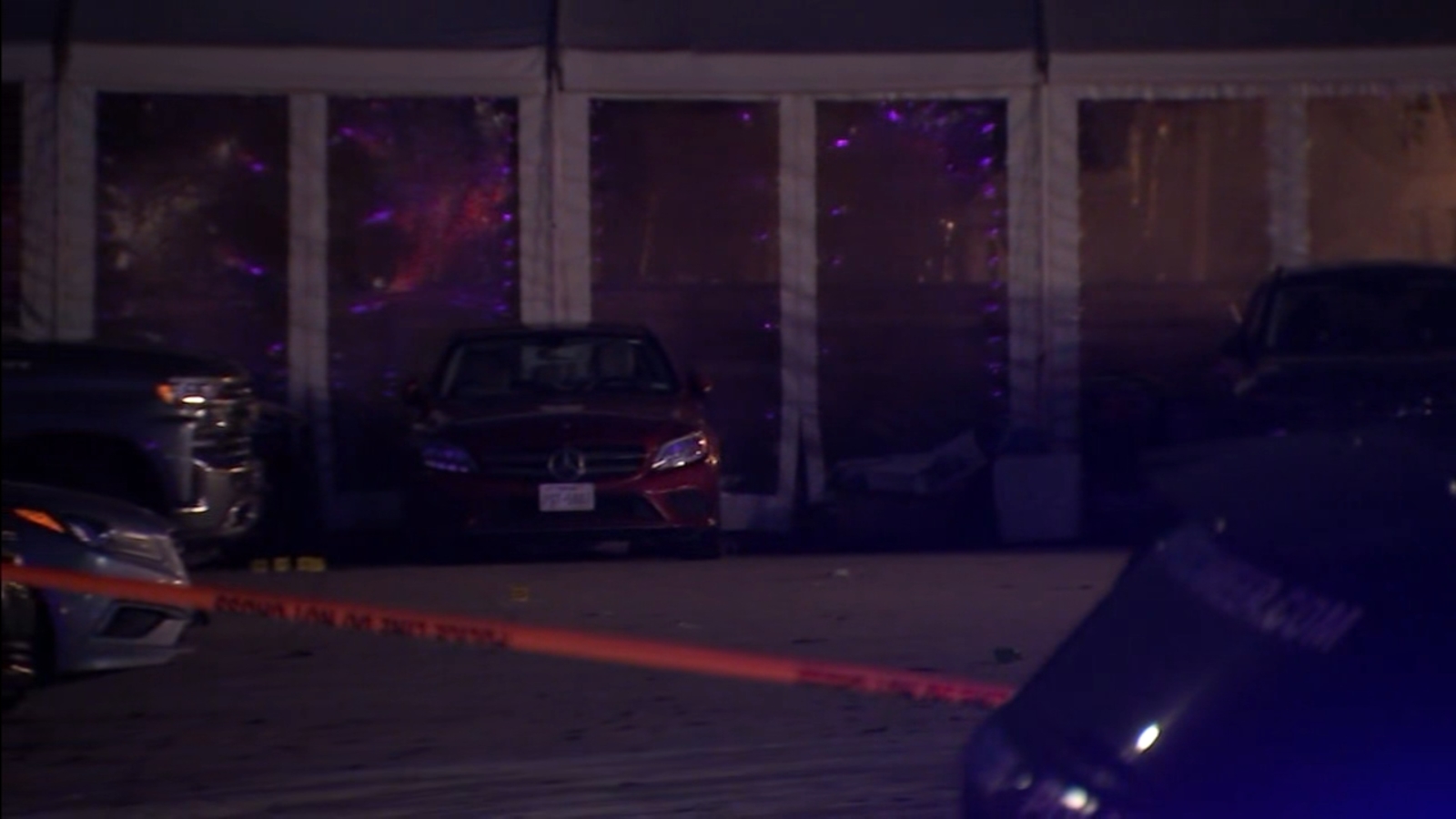 Houston Police Department officers responded to the shooting in the 2500 block of Southmore Boulevard at around 2 am.

When the police arrived, they found a large crowd in disarray with several “riots” taking place.

Investigators said inside The Oak there was an argument between a man and a woman which ended up spilling out.

The police said that they do not know much about these people but they believe that many people fired the shots.

“We know we have a lot of shooters,” HPD Chief Caroleta Johnson said.

A man in his 30s and 40s was found shot and killed at the scene, according to police.

Two other men and a woman were transported to Ben Taub Hospital in stable condition.

HPD said both men were shot in the leg area, and the woman was shot in her neck.

Investigators say they were able to interview some witnesses, but many people left the scene without speaking to the police.

The surveillance video is being investigated, but police said they hope to get more information from witnesses that could help them piece it all together.