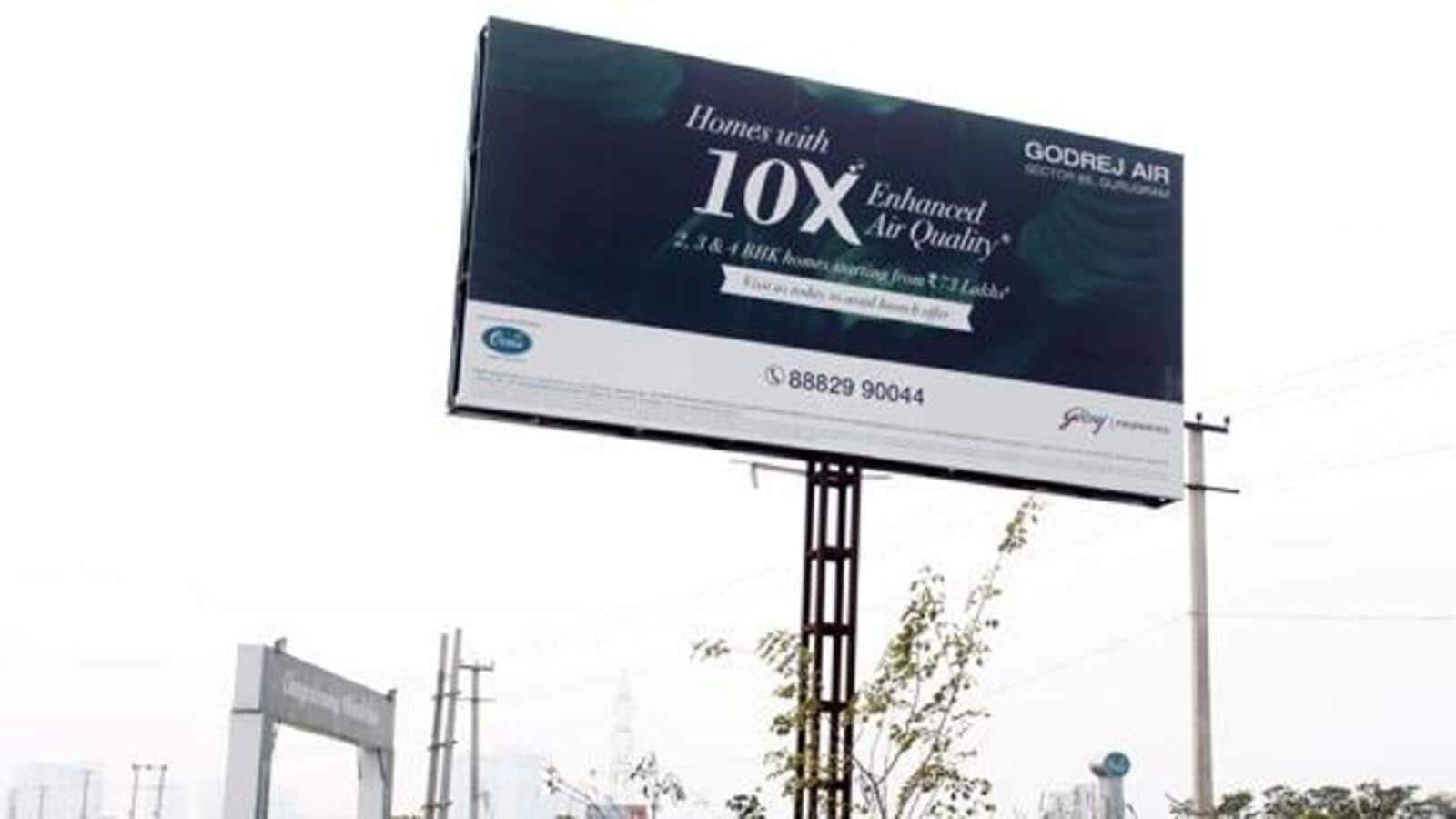 A Gurugram local court on Thursday froze the bank account of the Godrej Air project in Sector 85 after the partner in the project, Orris Infrastructure, approached the court alleging that it was denied profits. The project started in 2019 with approximately 500 apartments, and its delivery is expected early next year.

A local court in Gururgam on Thursday partially froze the account at the request of Orris Infrastructure, saying, “It is ordered that till the next date of hearing, the concerned bank accounts shall remain frozen to the extent of 12.6% viz. initiator.”

The next hearing date is scheduled for January 31.

Anish Nanda, head of sales at Orris Infrastructure, said that Godrej was given 10.9 acres of land for this project in 2019 and it was decided that they would get 12.6% stake in the flats and profit. “The value of our land was approx ₹100crore then and now will be around ₹150 crowns. That’s what they promised us ₹175 million will be our profit upon successful completion of the project. But now our partner has turned around and says the project has not made much profit due to the increased cost of inputs and the high loan rate,” he said.

Nanda said they approached the court and claimed that Godrej had taken a very expensive loan from its own non-banking finance company to show huge expenses, which is unfair. “We will fight against this in court, because to date we have only received ₹25 crores for the land which was valued at approx ₹100 crore in 2019,” he said.

When asked about the matter, a spokesperson for Godrej Properties limited said, “We have received the order dated 15.12.2022 passed by the learned Additional District Judge – along with the Presiding Judge of the Exclusive Commercial Court, Gurugram on a petition filed under section 9 of the Orris Infrastructure Private Limited Arbitration and Conciliation Act. Orris is our joint venture partner in our Godrej Air project located in Sector 85, Gurugram. In this case, we did not receive notice, instead the court issued an ex-parte order without giving us an opportunity to present our case. Only 12.6% shares, i.e. Orris’ share in the project, are frozen. We are discussing further action within the legal framework and will respond accordingly to the court. As the matter is in court proceedings, we will not be able to comment any further.”