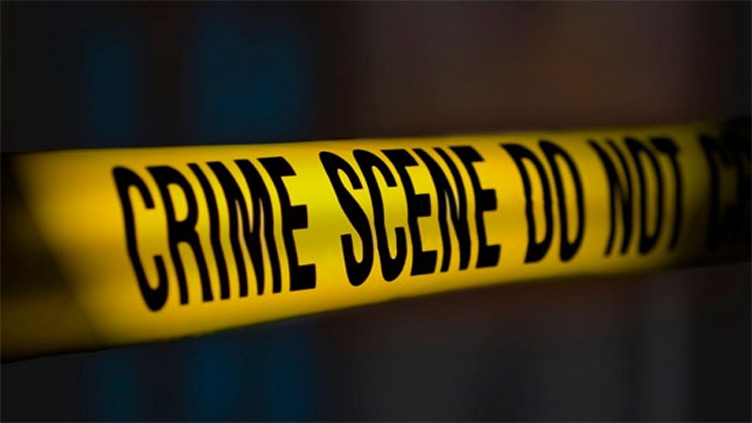 
Forensic experts are collecting the necessary evidence from the crime scene.

Preliminary investigation revealed that the victims identified as Abdul Ghaffar and his brother Malik Shahbaz were busy collecting milk at the time of the incident.

On receiving an emergency call, the Bhikki police rushed to the crime scene and shifted the bodies to the DHQ hospital for post-mortem. Forensic experts are collecting the necessary evidence from the crime scene. The police are investigating the case without knowing who caused the shooting. The reason for the shooting is still unknown.