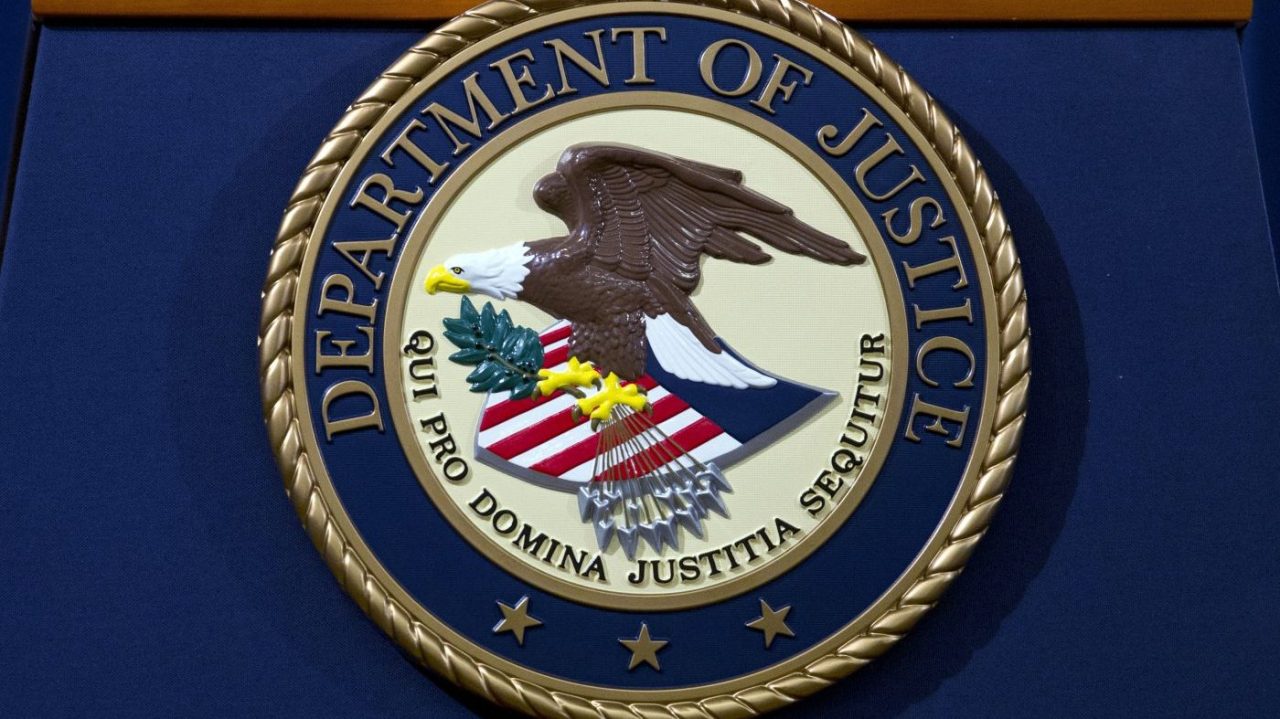 A Georgia man has been charged with hate crimes and gun violations after he opened fire at two local stores in an attempt to kill those inside because of their race and ethnicity.

A release from the Department of Justice (DOJ) states that 48-year-old Larry Foxworth fired several shots from a Glock pistol through the window and door of a Shell gas station store and the windows and door of a BP gas station shopping mall minutes later. Both incidents occurred in Clayton County, which is located in central Georgia and is considered part of the Atlanta metropolitan area.

Both stores were open and occupied when Foxworth fired, but no one was injured, according to the release. Foxworth was arrested shortly after the second shooting, and the DOJ says he made several statements while in police custody revealing that he was trying to target black people and people he believed to be Arabs.

He told police he hoped he had killed his targets and claimed white supremacist beliefs and allegiances, according to the department.

“This defendant, who claimed to be a white supremacist, is accused of committing racially motivated violence,” Assistant Attorney General of the DOJ’s Civil Rights Division Kristen Clark said. “This conviction should make it clear that the Department of Justice is prepared to prosecute anyone who commits a crime that incites hatred in our country.”

Foxworth’s plea agreement states that his sentence should be between 20 and 25 years. He is expected to be tried on March 16.

“Foxworth used a gun to commit a heinous hate crime that traumatized the people he served and the communities that rely on these businesses,” said Ryan Buchanan, United States attorney for the Northern District of Georgia. “The strong prosecution of these heinous acts of violence and intimidation with the help of our partners in government is a priority for this office.”