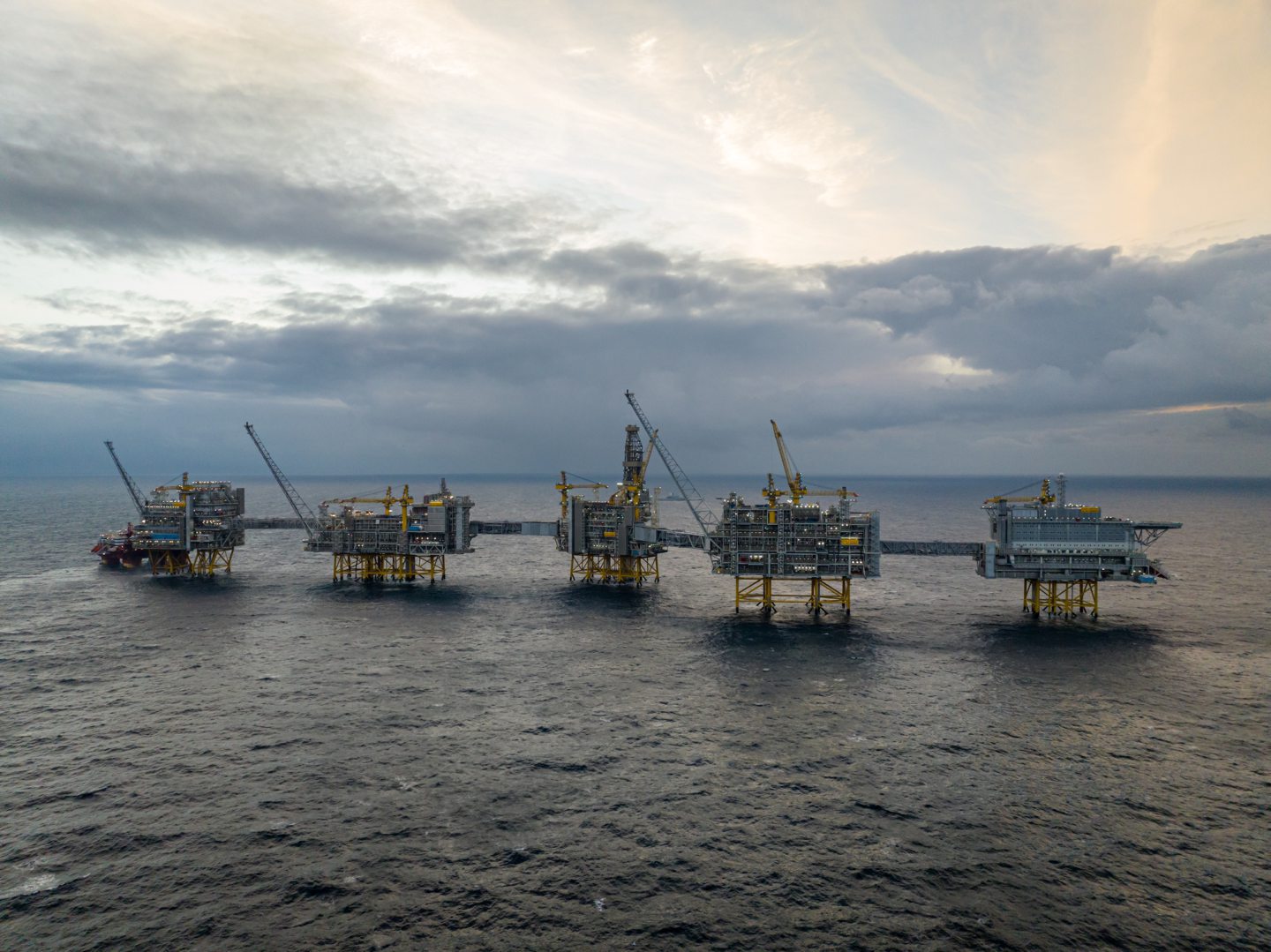 Equinor (OSLO:EQNR) has confirmed the start of the second phase of its Johan Sverdrup megaproject of 2.7 billion barrels in the Norwegian part of the Central North Sea.

In a statement, the Norwegian energy giant said production from the second stage of the field began at 11:15 a.m. on Thursday, just over three years after first extraction in October 2019.

NOK 48 billion (£4 billion) was spent on the development of Phase 2, which consists of a new rig, five new underwater systems, 28 new wells, a new module for the existing vertical platform, and shore power transfer facilities to the Utsira High Area.

Despite significant spending and disruption over the past few years, Equinor said the project was delivered “on schedule, on time and on cost”.

Meanwhile, Johan Sverdrup’s full study has a reported break-even price below $15 a barrel.

On the plateau, the entire field will produce 720,000 barrels of oil a day, although the group intends to increase this to 755,000 barrels a day – enough to meet the equivalent of 6 to 7% of Europe’s daily oil needs. The operator added that with such a plateau factor, the field will be responsible for every third barrel of Norwegian oil.

The extracted oil is transported by pipeline to Mongstad and the gas to Kårstø and from there to the mainland.

Geir Tungesvik, Vice President Project, Drilling and Procurement at Equinor, commented: “The entire Johan Sverdrup field is now in motion. This is an important day for us and our partners, Aker BP, Petoro and TotalEnergies, but also for Norway and Europe. Johan Sverdrup is responsible for a large and important energy supply and in the current market situation most of the volume will go to Europe.

“It was a challenge and I would like to say a big thank you to everyone who helped bring the project safely to the finish line, both partners, our employees and, last but not least, the suppliers,” says Tungesvik.

The field is fed from land by two cables from Haugsneset north of Stavanger.

“In total, this reduces CO2 emissions by a total of 1.2 million tonnes per year, which is equivalent to 2.5% of Norway’s annual emissions. Electrification is an important means of further developing the Norwegian Continental Shelf (NCS) towards net-zero greenhouse gas emissions by 2050,” added Marianne M. Bjelland, Vice President Exploration and Production for the Johan Sverdrup and Martin Linge areas.

“I am proud that we have now safely launched the entire Johan Sverdrup field. We will supply stable amounts of energy for several decades while contributing to Norway’s long-term value creation,” says Bjelland.