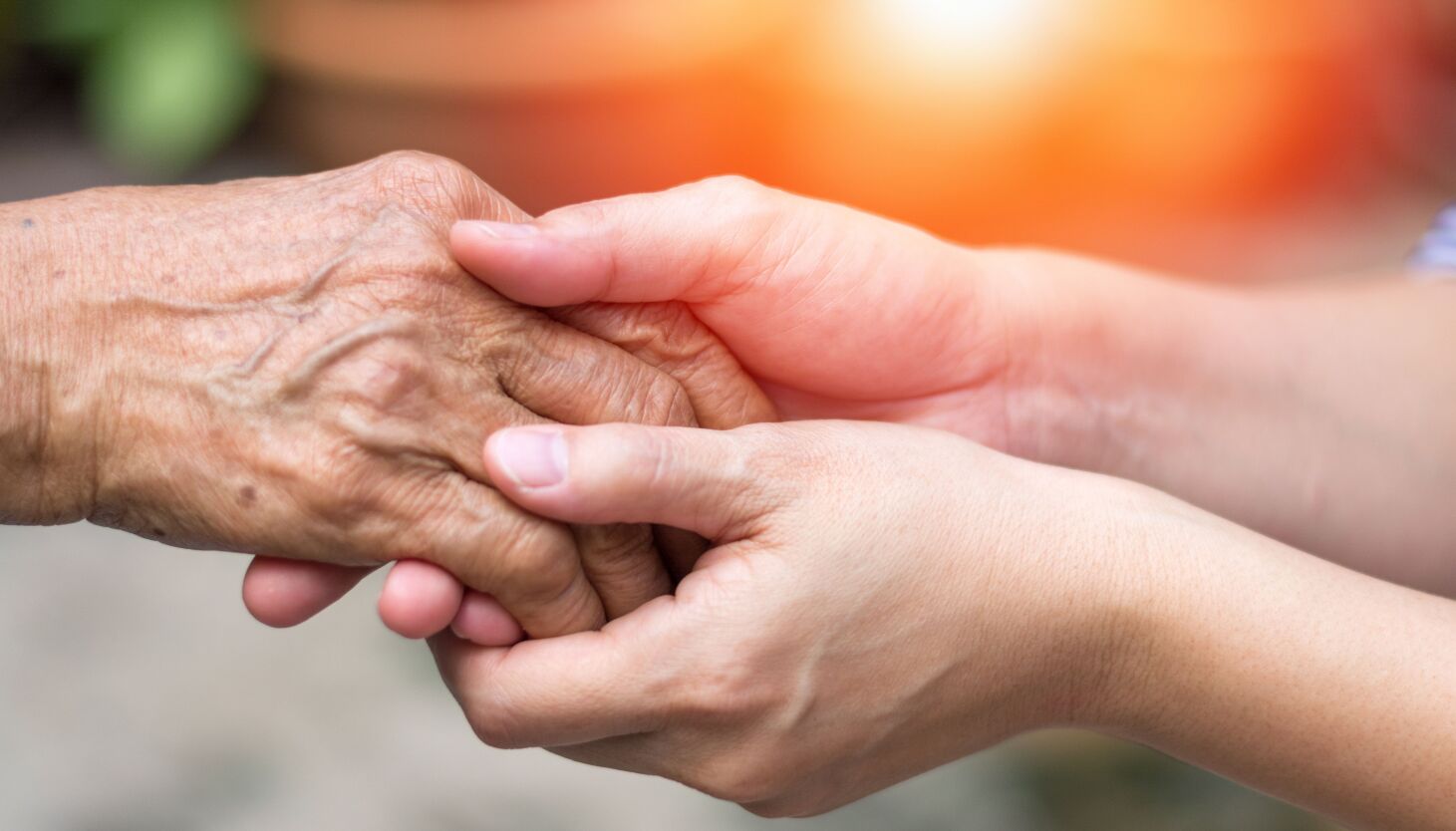 Sometimes, people fight crime with violence without realizing it.

Get people in Union Grove, Wisconsin. In October, someone there paid the bill for the next customer at a McDonald’s drive-thru, starting a chain that went through 23 drive-thru drives. It was, Newsweek reported, the largest such pay-it-forward restaurant chain.

Or pick people up in Otsego County, Michigan. A customer at a barber shop there paid the person in the seat next to him earlier this month. That started a chain that lasted for weeks.

“It almost makes you want to cry,” Upnorthlive.com quoted one barber as saying. “Like, because you’re so happy.”

He’s on to something there.

Or consider the Butts family in New Hampshire. As USA Today reported this month, about 12 years ago, Krista Butts and her husband were having a hard time financially when a stranger paid for their three boys’ haircuts.

Since he was tied with a rope, he did not keep the money. He and his boys decided to use it to help others, starting to become a family holiday tradition. She took her kids to Walmart, bought three $10 gift cards, and told them to look for strangers who she thought might need one.

Now, they commit to doing something good for someone every day in December every year. “We often try to pay for a meal for one family, we reward government workers with food and clothes, we drop decorated flowers, Christmas decorations or food to neighbors or strangers,” he told USA Today.

What does this have to do with fighting crime? Easy going. Experts talk about the phenomenon of copycat crime. Psychology Today defines this as “a criminal act that is modeled after or inspired by a previous crime…” The mass shooting at Columbine High School in 1999 has, in itself, inspired 74 similar planning or attacks in 30 states as of the previous year.

But, if this works in one way, it also works in another. Good jobs can encourage copycats, too.

It is more than just talk. A growing body of research shows that to be true. These trends are not newsworthy in general.

And that makes the Christmas season, with its emphasis on kindness and generosity, the most important time of the year, indeed.

Writing for Scientific American this month, University of Texas at Austin assistant professor Amit Kumar discussed research he conducted with Nick Epley of the University of Chicago on the effects of acts of kindness. First, they found that many people tend to underestimate how much this is appreciated.

They conducted several studies involving nearly 1,000 people who performed various acts of kindness, from writing random notes to family and friends to giving cookies to strangers. Often, the people who received this kindness thought it was a greater duty than those who did it.

This, he said, is because receivers tend to focus on the warmth they feel – a warmth that donors tend to ignore. It should not be surprising, then, that in some experiments, they found that people on the receiving end of kindness would give more, in return, to other strangers than those who had not received anything.

Kumar wrote that “the effect of these actions can go beyond a single recipient: kindness can be contagious.”

This was similar to a study done at Berkeley on giving, which found that “generosity is contagious; it can spread in social networks and workplaces.”

It encourages copycats, in other words.

It follows that the same may be true for thoughtful Christmas gifts, or even for something as simple as holding a stranger’s door or retrieving a dropped item.

Kumar said his research shows that most people don’t show kindness because they may not understand the warmth it makes others feel.

“People generally want to do acts of kindness – in fact, most of the participants found that they would like to do it more often,” he wrote.

The good news is that this is something that each person has the power to do, regardless of the situation. The better news is that it can be done at any time of the year, not just in December.

But the good news is that, even if no one else ever knows about something you do, it will permeate the community and, in bigger ways than you might imagine, fight against something bad.