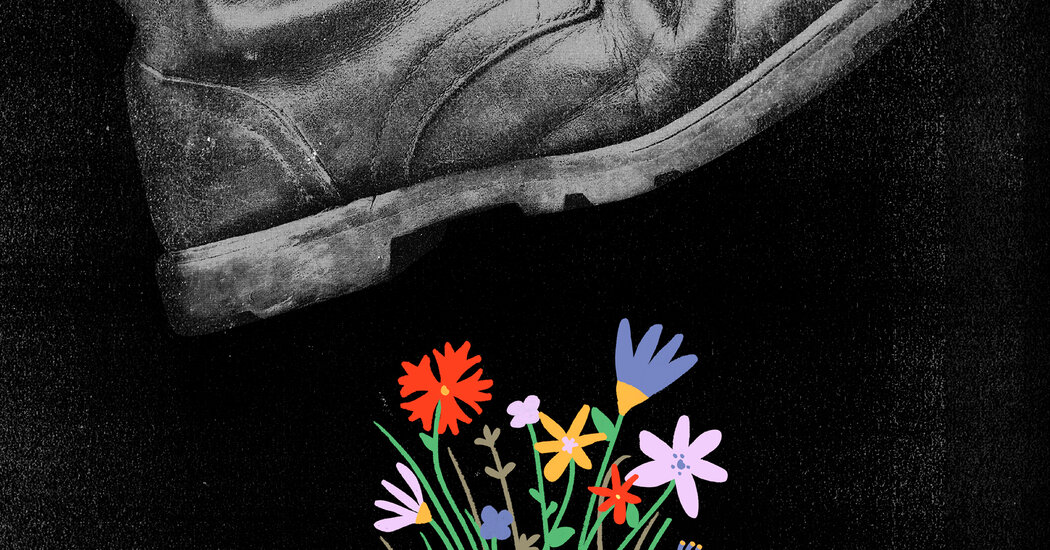 Local laws that move closer to the cause are proving to be the answer. Dozens of communities are showing ways to keep safe and, often, save money on the road. In Austin, Texas, a 911 call from someone reporting a mental health problem is used to direct the police. Then, if there is no immediate danger, dispatchers have the option to refer the call to a mental health professional. In the first eight months after the program began in 2019, 82 percent of the calls transferred were handled without police involvement, resulting in tax savings of $167,230. By fiscal year 2021, the program was involved in nearly 2,000 calls. In Brooklyn, youths who completed an illegal gun possession program had a 22 percent lower recidivism rate than their peers who went to prison. In Olympia, Wash., a new division of the police department that, according to the Council of Governments of the State Justice Center, provides “free, confidential and voluntary help to respond to the crisis” answered 3,108 calls since 2019, all of which reduced arrests and with no injuries to the responders.

Communities that adopted these methods did not eliminate pressure; they just need a little bit of it. In Denver, a five-year randomized control trial of a program providing housing assistance to those at risk of homelessness found a 40 percent reduction in arrests among participants. These types of results are why states from New Jersey to New Mexico are adapting their local governments to invest in health and safety.

And yet, as I have learned over more than two decades of work in this field, the description of a black hole cannot be changed by numbers alone. If you want policies that really work, you need to change the political discourse from “tough politicians who punish bad people” to “strong communities that keep everyone safe.” Candidates who care about problem solving pay attention to the root cause. Imagine a plumber who tells you to sink deeper but doesn’t focus on the fall.

Because the old narrative is so entrenched, candidates often assume that voters agree with it. But common sense and recent polls show that the majority of voters care about crime and also support changes in how we protect the environment. This has inspired thousands of new local businesses across the country. City governments, community groups and nonprofits are comparing the literature on what works. And organizations like One Million Attempts are pursuing innovations aimed at creating solutions that don’t rely on punishment. Reducing crime and reducing reliance on punishment only seem incompatible if you accept, as the black hole narrative suggests, that police and prisons are the only solution.

Voters know that the status quo does not work. In the run up to 2024, for the sake of public safety, voters need to give them real alternatives. It is the only way out of the black hole and into the light.

Phillip Atiba Goff is chair and professor of African American studies and professor of psychology at Yale University. He is also the founder and CEO of the Center for Policing Equity, a non-profit organization focused on making policing less discriminatory, less lethal and less pervasive.

The Times is committed to publishing different colors to the editor. We want to hear what you think about this or any of our articles. Here are some suggestions. And here is our email: letters@nytimes.com.