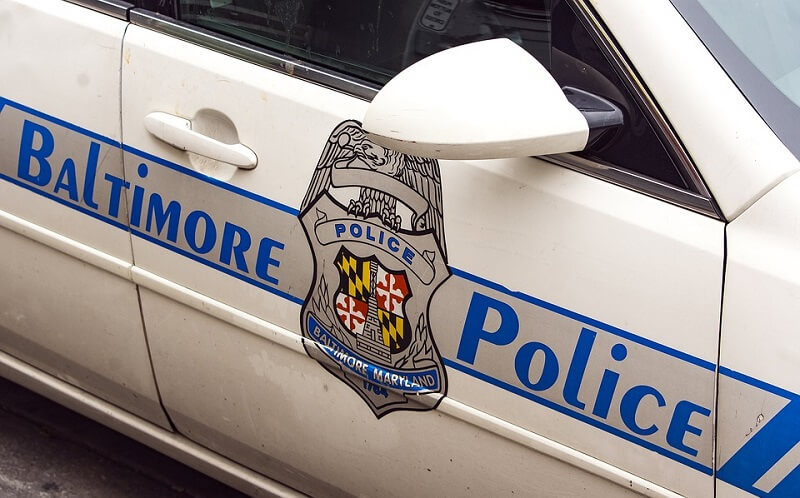 If a black man flees from the police when they enter his neighborhood, is that evidence of guilt or a reasonable act of self-defense? That is the question before the Maryland Court of Appeals Washington v. State of Maryland. Considering that black people are killed at higher rates than white people, running from the police is an act of self-preservation.

On July 9, 2020, Tyrie Washington was standing in an alley with someone in Northwest Baltimore. The four police officers were, according to their testimony, “walking around” to indicate their presence in the marked police car. A car arrived and Mr. Washington tried to run away from the police and ran after him. The police confirmed that they did not see Mr. Washington committing a crime. Without Mr. Washington’s decision to flee the police in what the police officer considered a “high crime,” there would have been no reason to stop him. The police relied on a 22-year-old Supreme Court case that found, in the facts of that case, fleeing from officers in a high-crime area were factors that could be considered to determine if there was reasonable suspicion to stop.

The idea that fleeing is a crime is based on the false assumption that a Black man running from the police must have done something wrong. To reach that conclusion, one must ignore the fact that for people of color, especially Black people, every police encounter, regardless of source or purpose, is dangerous and potentially life-threatening. According to Police Violence, black people are 2.9 times more likely to be killed by the police than white people in the US.

While police brutality and illegal arrests of Black people were as prevalent 22 years ago as they are today, and innocent excuses to run as legal, one thing has changed. Over the past decade cell phones, body-worn cameras, and other video recordings have shown what black people know all too well – that every encounter with the police can be dangerous and there are many good reasons why a Black man would want to avoid them.

The high-profile killings of Eric Garner, Tamir Rice, Walter Scott, Alton Sterling, Philando Castile, George Floyd, Jonathan Tubby, and Adam Toledo, and many in Maryland, as well, like Freddie Gray, Anton Black, and Tyrone West, have sunk into the minds and hearts of black Americans. According to the National Academy of Sciences, a Black man has a one-in-a-thousand chance of being killed by the police. Each encounter, therefore, increases the risk of disaster. This killing makes people legitimately afraid. How did they fail? More than three-quarters of Blacks worry “a lot” about police brutality, compared to less than 7% of whites.

Fear of harm is more desirable in Baltimore. The Department of Justice found in its investigation of the Baltimore Police Department that the police “targeted the police of some areas of Baltimore with little oversight or accountability that disproportionately harms African-American citizens” and “excessive aggressive behavior increases confrontation, escalates conflicts, and causes.” unnecessary force, and failure to reduce contact when it would be reasonable to do so.” Importantly, the foot searches of people not suspected of violent crimes were found by the DOJ investigation to be unreasonable.

The use of fleeing as a sign of guilt is particularly problematic in these cases, such as that of Mr. Washington, when the police were not investigating the crime, they did not suspect Mr. Washington of what crime he was guilty of, and the only reason for the suspension was. his attempt to avoid contact with the police. It’s a classic Catch-22 – the only basis for justifying the suspension is your desire to avoid contact with the police. The fact that the gun was found in Mr. Washington after the fact has no reason. It is not possible for illegal police action to become legal if the illegality is discovered.

The idea that running from the police may be a reasonable act of self-defense as a sign of a crime is already recognized in the rules of the Baltimore Police Department. That law prohibits police from deporting a person “based solely on the person’s response to the presence of the police, including the person’s attempts to avoid contact with members (eg, walking, refusing to speak, fleeing, or crossing the street to avoid contact).”

The document goes on to say: “People may avoid meeting members for many reasons other than involvement in crime.” A search is allowed only if, in a “high-profile” area the person flees and “there is reasonable cause to believe that the person is running because they are involved in the type of crime common in that area” without the flight itself.

It’s time for the law to catch up with the reality of many black people’s experiences with the police. The Court must recognize the fact that fearing the police and trying to avoid contact is not only justified, but often a rational choice.