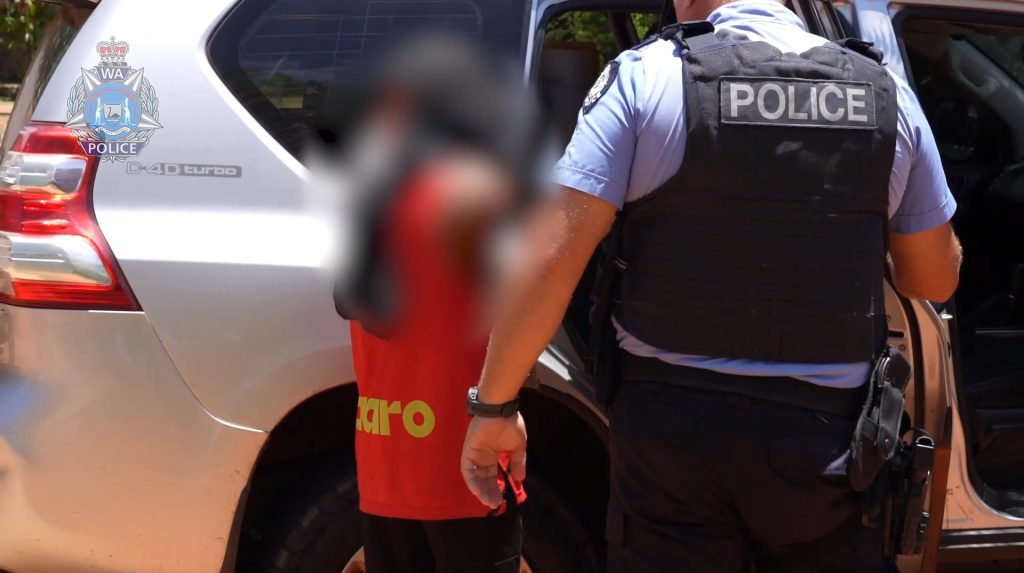 A Liberal regional politician has called Simone McGurk’s “relegation” a “Christmas present”, and says crime in the north of the region remains a “serious issue”.

“Look here, across the Kimberley, it just reinforces the fact that family violence is at unprecedented levels,” he said.

“More than 300 a month, they are attacked by families. This is scary. We have rates up to 20 times what we are seeing in Metropolitan Perth. Car thefts at record levels, two years ago, at record levels.

“We recently saw a survey among business people in the Kimberley, where over 80% of businesses are [were] has been affected by crime, and more than half of those businesses have had cars stolen.”

Mr Thompson believes that the Christmas break does not bring a break from the activities of criminals in the community.

“Historically, during the wet season, the warm months, we see the crime rate go up a lot and I’m not looking forward to the next few months at all,” he said.

“I know people in the community, in my community in Broome, who have been robbed a few days ago.

“This is ongoing and is the history of the month of December to February [that] it is the worst month.

“So we are hoping that the police are on top of things.”

His hopes for the police did not extend to Simone McGurk, former Minister for Community Services, Child Protection, Women’s Rights, and Prevention of Family and Domestic Violence.

Ms McGurk, in the latest cabinet reshuffle, was handed the portfolios of Youth, Water, and Education.

“Because whether it is violence caused by alcohol, whether it is children not going to school, everything that is happening in those families needs to be resolved in order to resolve it in the long term.

Mr. Thompson said increased regulations, however, are not a long-term solution.

“We can also look to see more law enforcement, but unfortunately law enforcement is at the end of the road, that is the situation when the time is up.”

“And we welcome the increase in regulations. We welcome better judgment.

“But in the end, it was good to see that we are getting a new Regional Minister and we hope that the minister will be able to do a more effective job than before.”