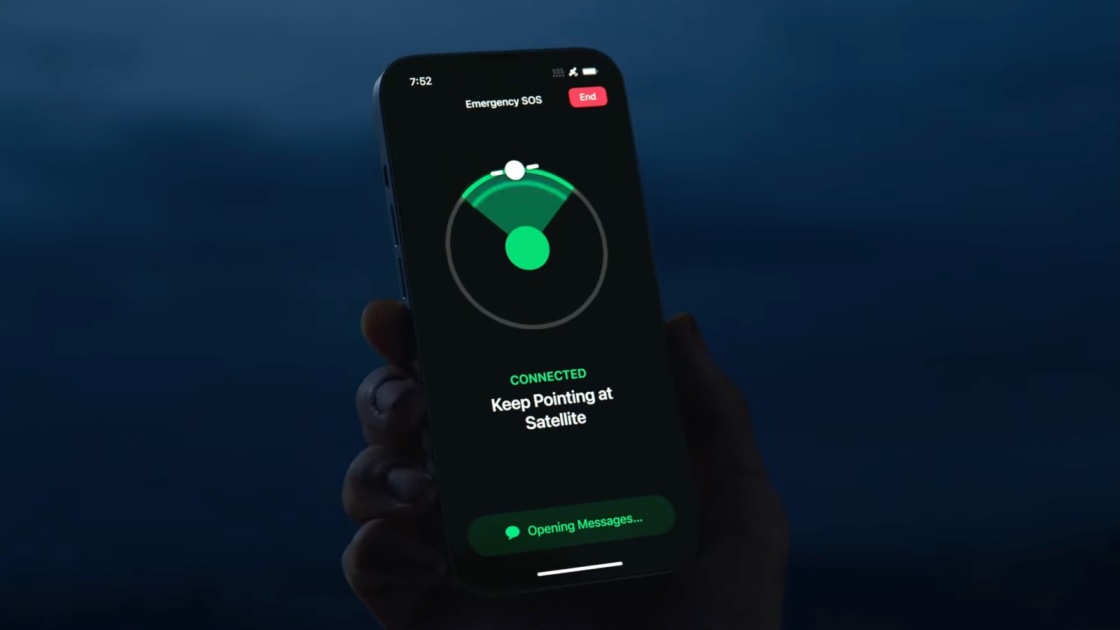 A new patent suggests that Apple is interested in one day delivering voice and Internet data to iPhone users via orbiting satellites.

The company already provides satellite communication in the iPhone 14 system. But for now, the Emergency SOS feature can only be used to send text messages to emergency services (and share your location with the Find My app). However, that may change in the future. Apple has just been granted a new patent(Opens in a new window) in the US concerning a “communications terminal,” which can be installed on orbiting satellites.

Courtesy Apple, who saw it(Opens in a new window) filing, notes that the patent addresses the integration of transceivers into a communication terminal for the purposes of enabling voice and Internet services. 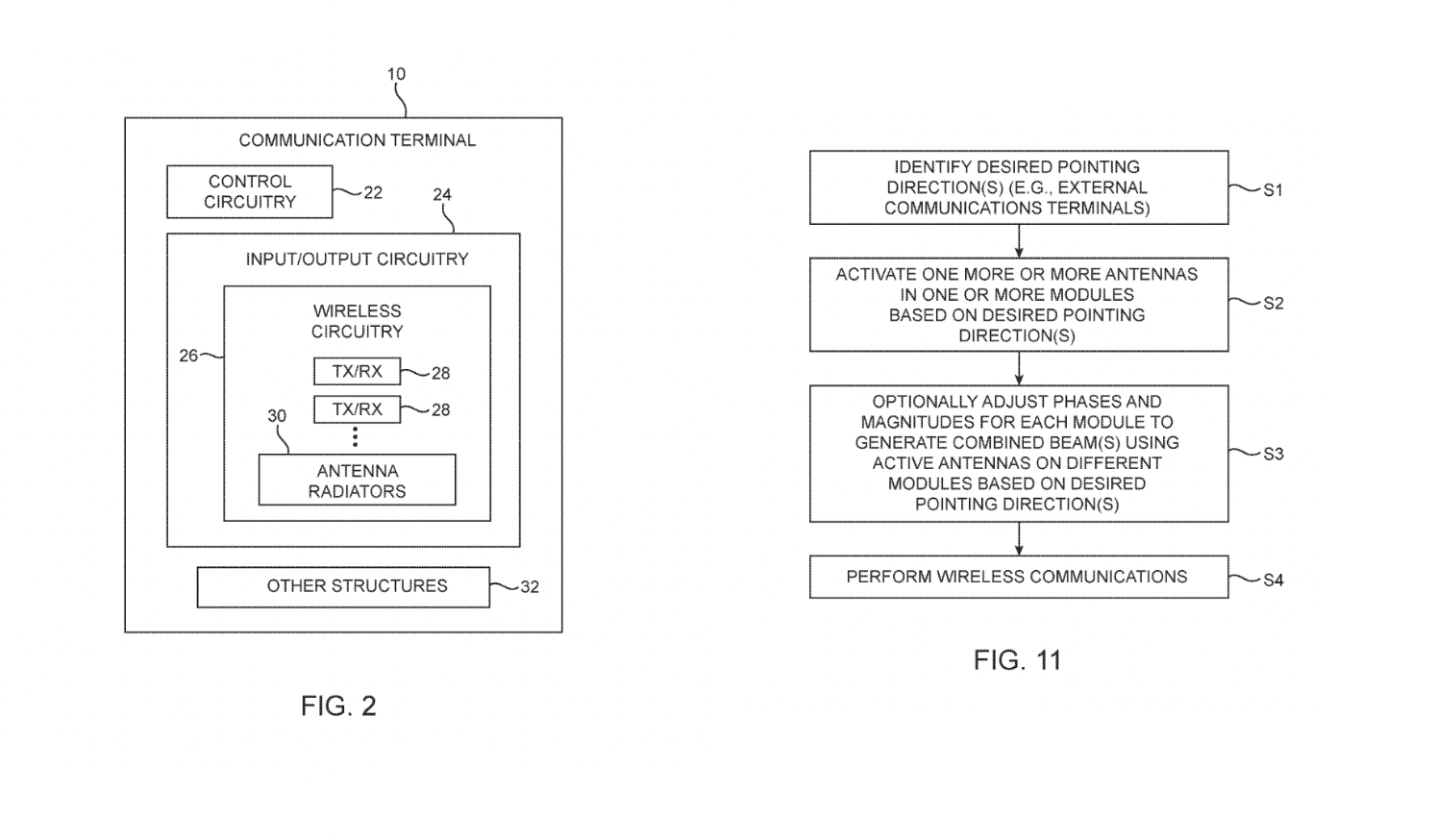 The same patent talks about using sticks in a communication terminal to establish “wireless links” with high capacity or thousands of supported devices.

The patent shows that Apple may have big ambitions to provide satellite connectivity to next-generation iPhones, allowing customers to connect to the Internet even when there is no cell tower within reach. In the near term, Apple has already revealed that it is spending $450 million to expand the satellite network infrastructure across the US to support the Emergency SOS feature.

Recommended by Our Editors

In addition, the company has agreed to help satellite communications provider Globalstar launch new satellites. This includes Apple paying 95% of the cost of new satellites. In return, Globalstar will allocate 85% of its current and future network to Cupertino.

Apple will not be alone in the mobile satellite market. IT-Mobile has partnered with SpaceX to use the company’s Starlink system to provide voice and internet data to the carrier’s customers. The service is expected to launch sometime next year using T-Mobile’s existing LTE smartphones.

Sign up Fully Integrated newsletter to get our best technology news delivered to your inbox.

This newsletter may contain advertising, deals, or affiliate links. Signing up for the newsletter indicates that you agree to our Terms of Use and Privacy Policy. You can unsubscribe from the newsletter at any time.