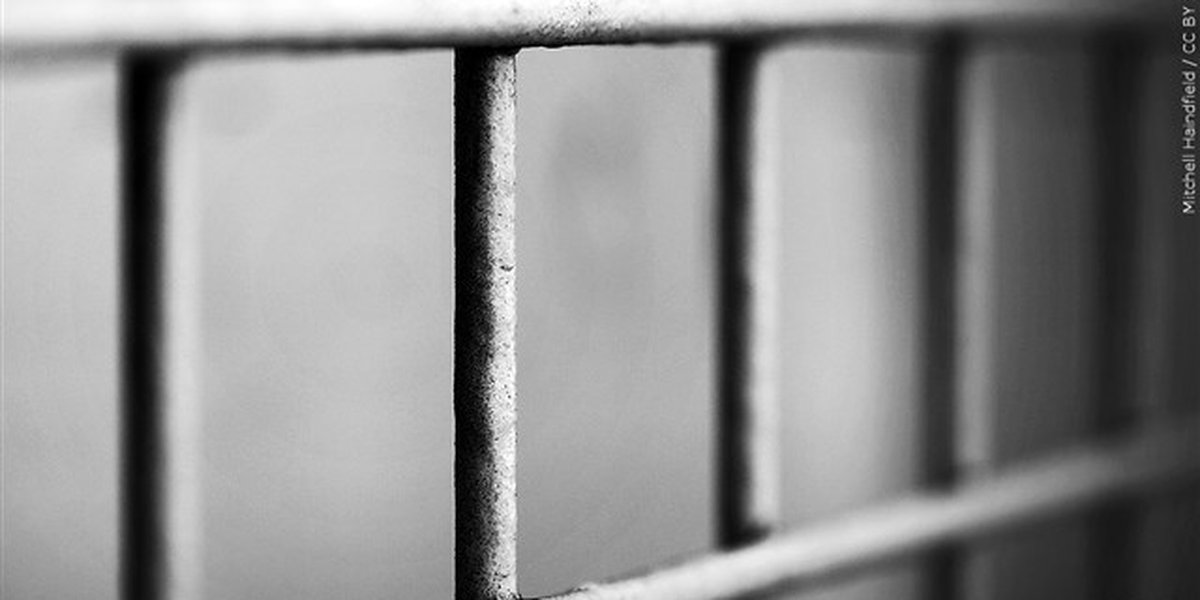 Northern Virginia-Washington, DC Internet Crimes Against Children (ICAC) says three of those people were from the Central Virginia area:

ICAC says the charges stemmed from an investigation this year by a Virginia State Police special agent.

“The 18 convicted men from seven states received 128 years of imprisonment by the court,” ICAC said in a press conference on Friday.

The charges were prosecuted by the Harrisonburg/Rockingham County Commonwealth’s Attorney’s Office. Other cases and arrests are pending.

Click here for more information about the Task Force.